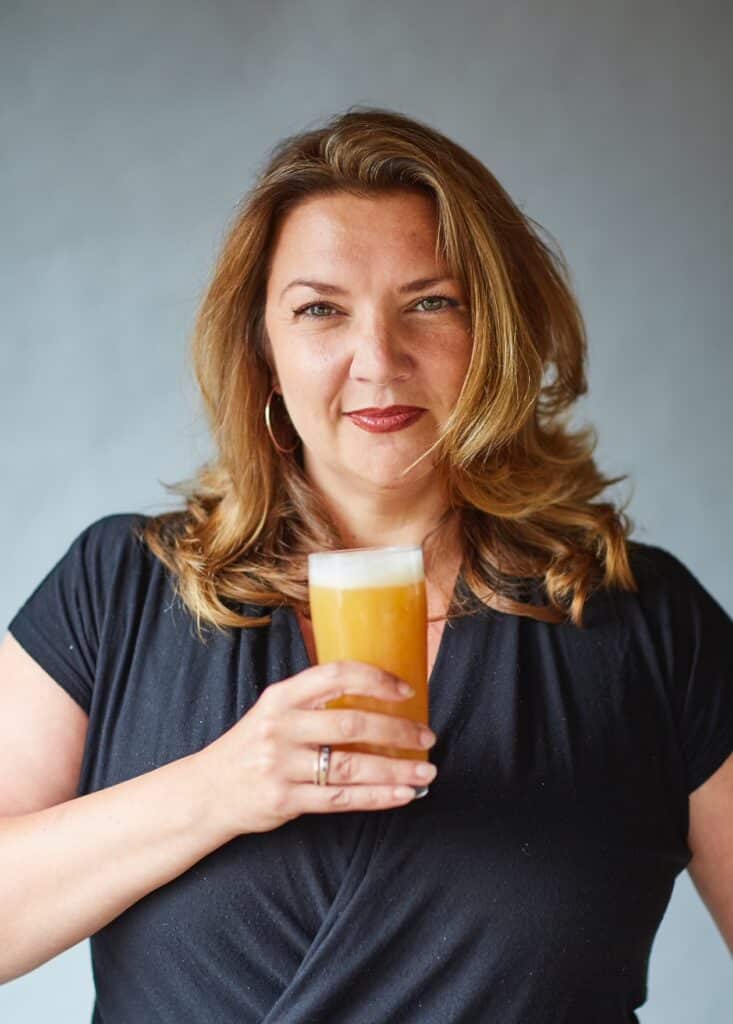 It’s never boring with Melissa Cole. The first time we met remains a bit of a fever dream for me. We get into it in the first few minutes of this interview and, in character, Melissa manages to recall micro details of what we ate and drank that night six years ago.  Melissa’s work is similarly colorful […] 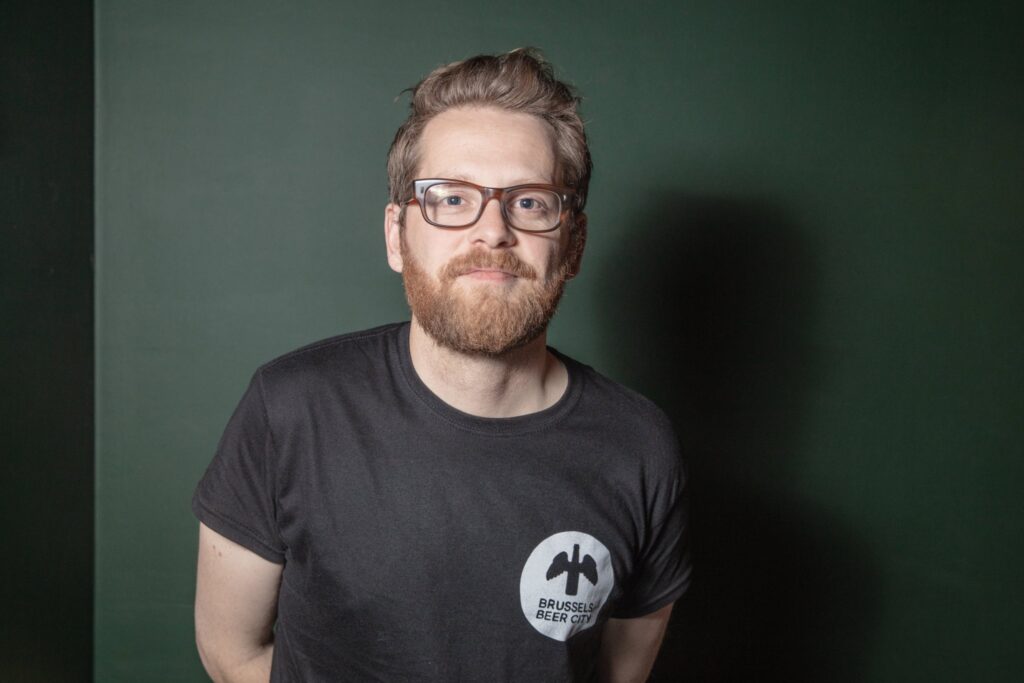 Parenting isn’t easy. And trying to manage young kids, especially during a pandemic, is incredibly hard. I don’t talk about my personal life much on these podcasts, in my work, or on social media. I prefer to keep the separation. But I also know there is value in letting others who may be similarly situated […] 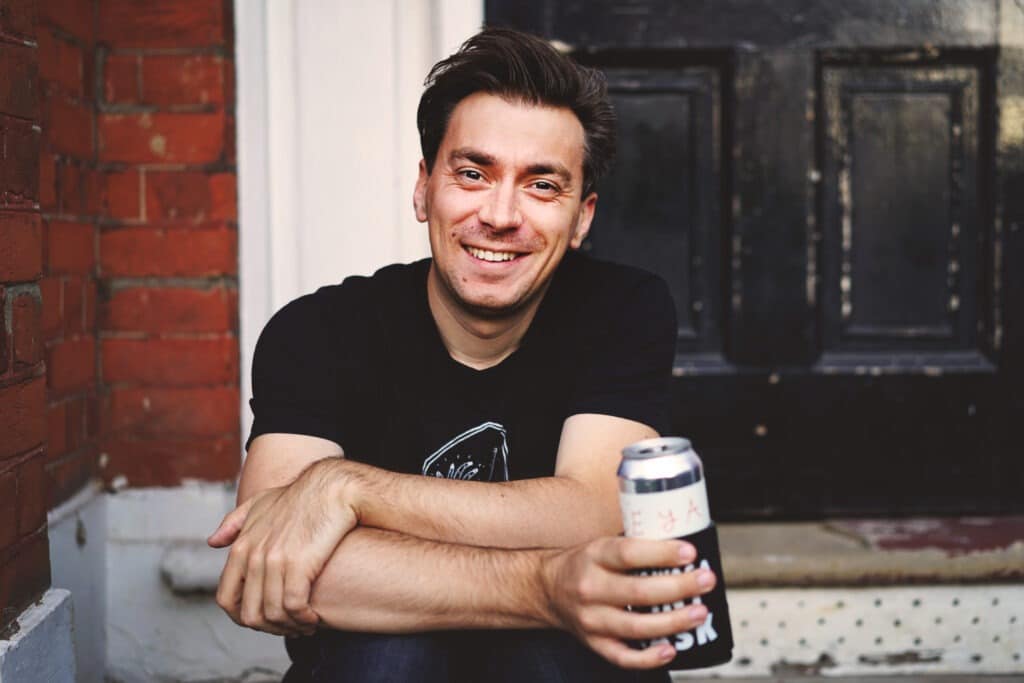 This week we continue our conversation with beer writer Matthew Curtis. If you missed part 1 of our discussion, I recommend you go back and give it a listen. In that episode, Matt and I discussed his work with Pellicle, his online beer, wine, and cider magazine, how he developed his voice as a writer and podcaster, […]

One of the best parts of covering the craft beer industry for a while is experiencing new voices. Perspectives tend to harden over time and without the addition of new blood, they can calcify and begin to become immovable. And the industry so often feels like a singular experience, one that speaks with a too […] 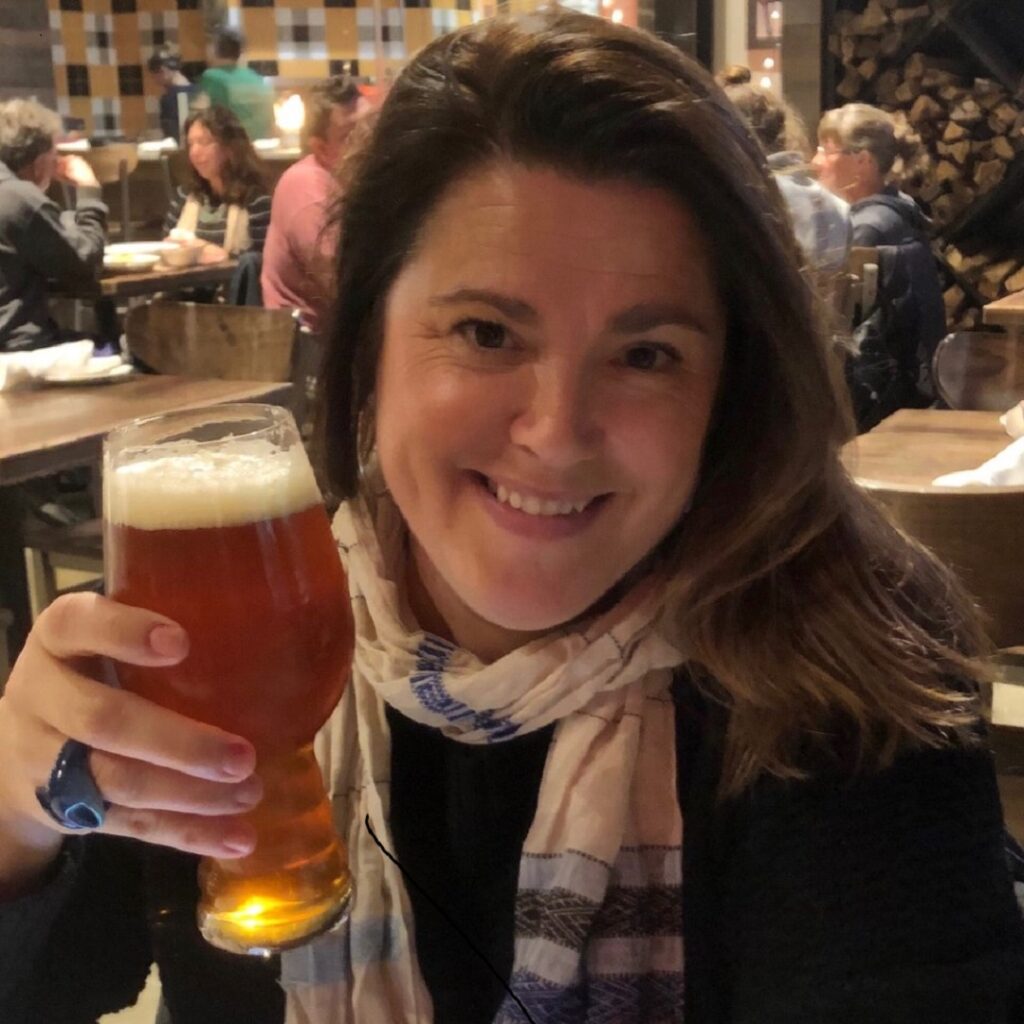 26 years is a long time to run a business, let alone one with your spouse.  When my guest today first met her future husband, they were 16 years old and attending the same high school in Massachusetts. He would soon be booted out of that school but their relationship remained strong. When years later he […] 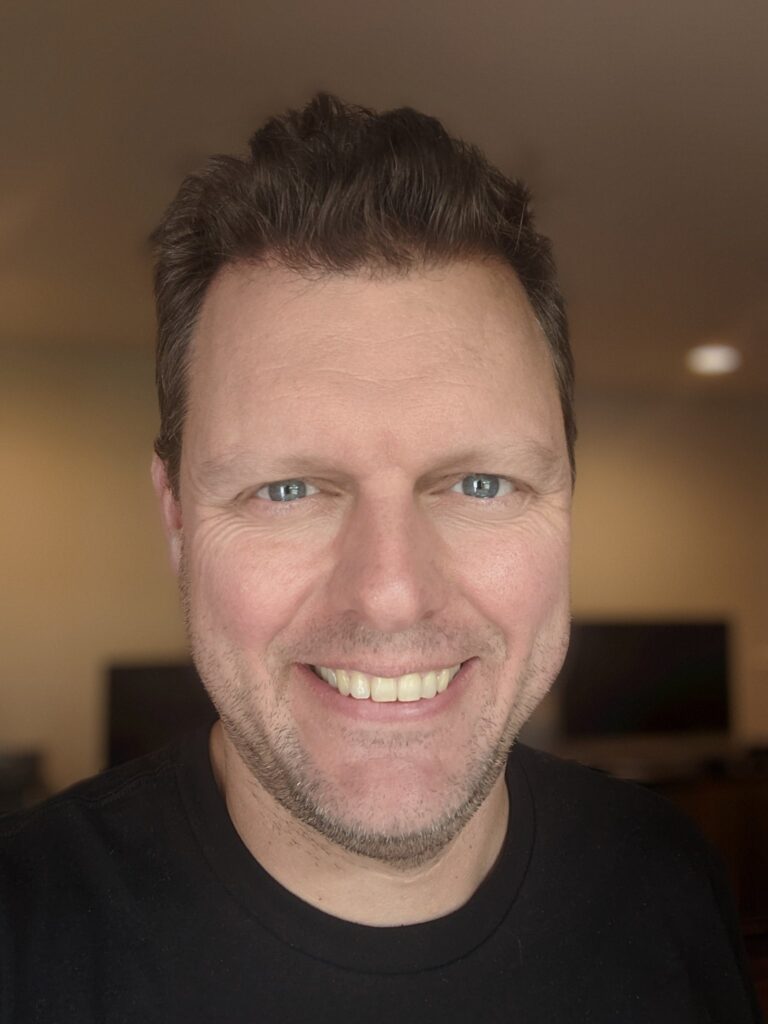 In our most recent episode, I hosted a longtime friend and fellow beer writer, Joe Stange, who told us about moving his family to Thailand in the middle of a pandemic, the importance of traditional styles, and the future of the American beer bar. In this episode, we continue our discussion, moving on to his somewhat […]

The pandemic has been a weird experience for everyone. Everything suddenly stopped, things went quiet, we became trapped in our homes for months on end. Even for the most stable among us, the experience was unsettling. For my guest today, the pandemic was anomalous in an entirely different way. Newly returned to the US after […] 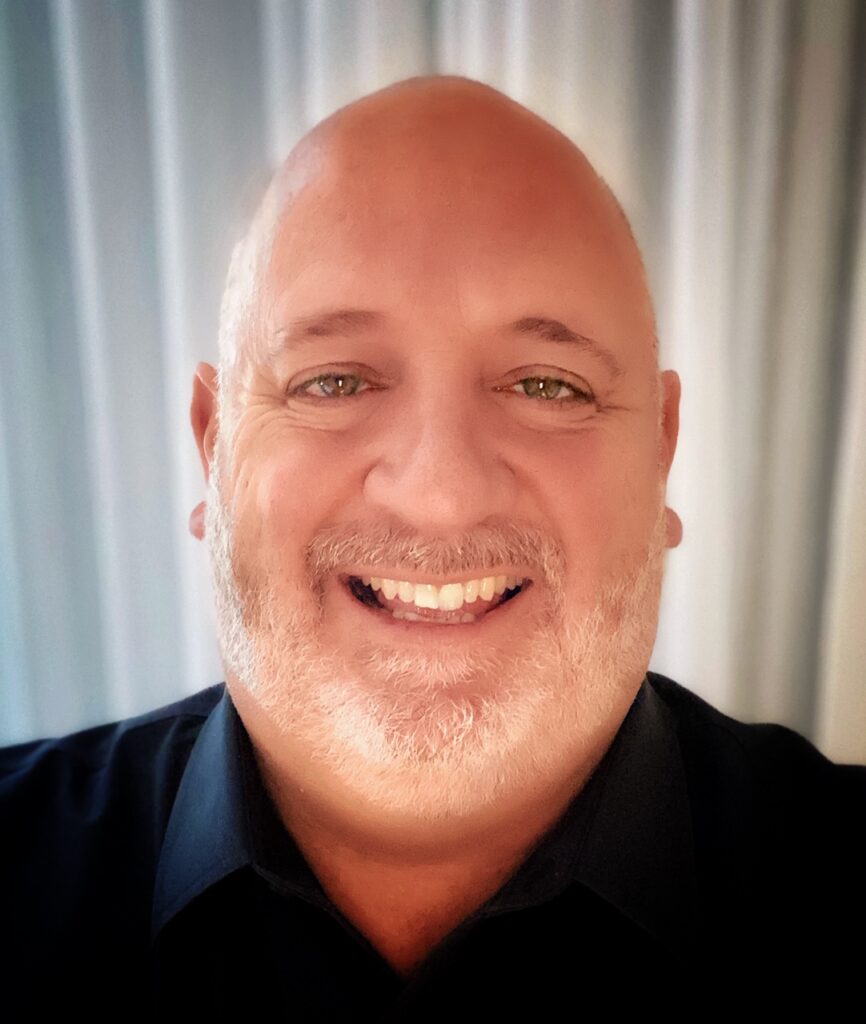 Paul Verdu is the vice president and head of Tenth and Blake, which is the craft focused arm of its parent company, Molson Coors. Under this umbrella, Coors, then later MillerCoors, and now MolsonCoors, have each sought to launch, develop, and promote flavorful beers. Its portfolio has shifted over the years, once including Blue Moon until […] 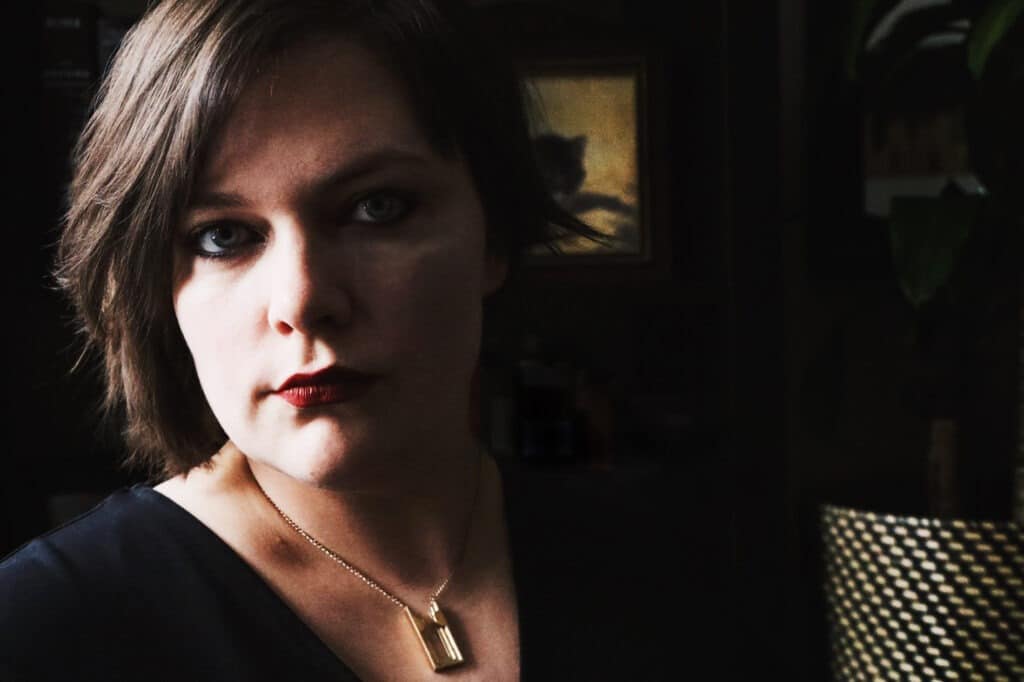 Emma Janzen and I have known each other for years. Well, in the sort of way that two people on Twitter who have never met in person can. We’ve traded messages, likes, and retweets. She’s a talented writer and photographer who possesses a great eye for detail while not losing focus on the story. She’s […]