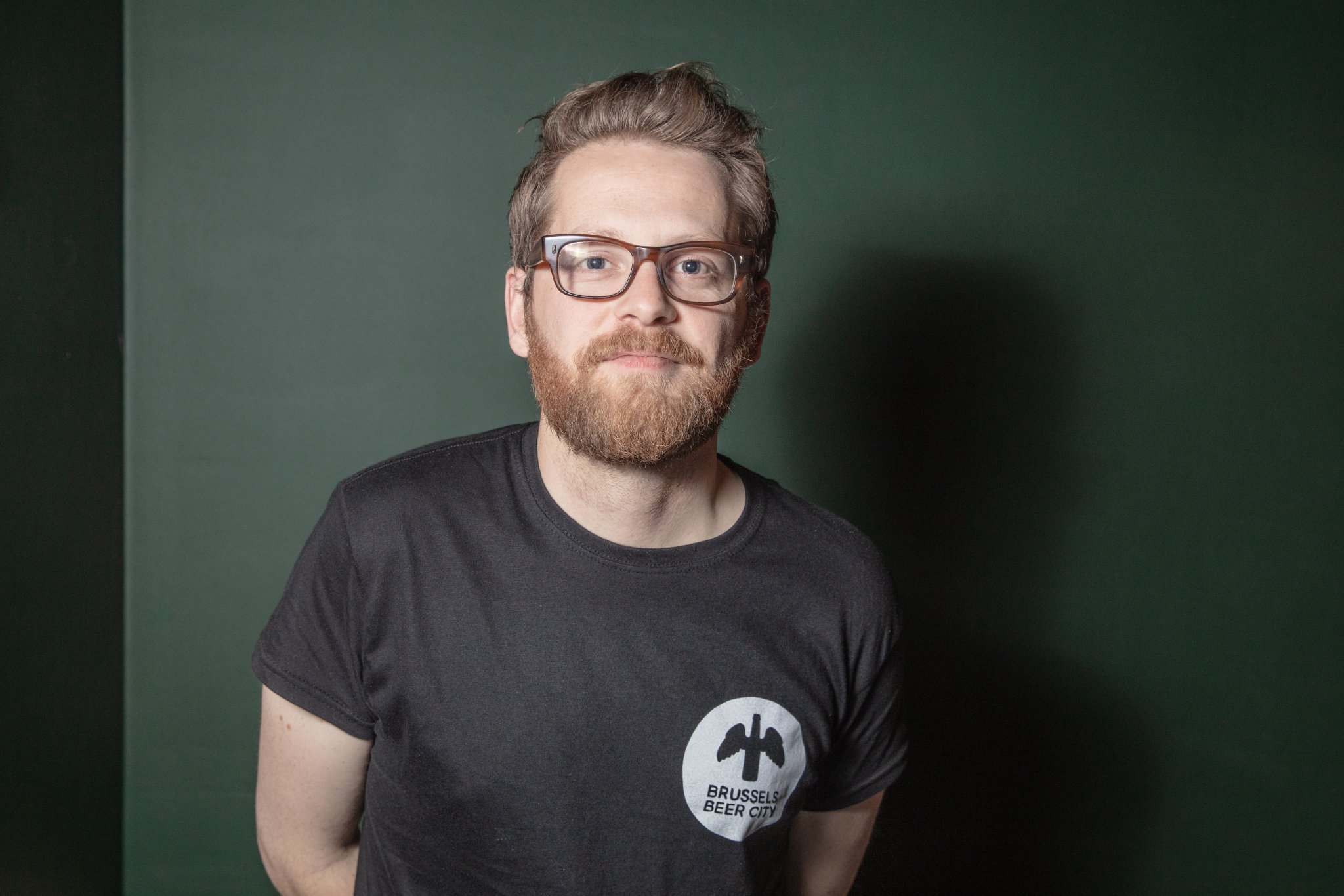 Parenting isn’t easy. And trying to manage young kids, especially during a pandemic, is incredibly hard. I don’t talk about my personal life much on these podcasts, in my work, or on social media. I prefer to keep the separation. But I also know there is value in letting others who may be similarly situated know that things are rarely the well constructed perfection reflected in smiling family Instagram photos. And that’s how I first noticed today’s guest, beer writer Eoghan Walsh.
A native of Ireland, Eoghan now lives with his family in Brussels, working as a freelance writer, author, and podcaster. He is the founder of Brussels Beer City—a blog about the Belgian capital city’s beers, bars, and brewing traditions. He’s also the host of the Brussels Beer City Podcast. And he’s racked up a number of impressive awards with his work, including being named the British Guild of Beer Writers Young Beer Writer of 2018.
But it is his occasional social media posts talking about the challenges of parenting his two young kids that made me feel more seen. He’s as happy to discuss the struggles as a father as he is to celebrate the successes, however big or small. And I definitely connect with that. As the father of two young kids, I’m very familiar with the ups and downs, the good and the bad, and how you can feel pulled in a million different directions, torn between the personal and the professional, all while feeling like you’re not doing well at either.
Especially during times when we’ve been forced inside or away from others for so long, Eoghan’s Twitter posts about his adventures in parenting help me appreciate that others are trying to navigate the same issues and finding it exhausting all the while.
So earlier this week, Eoghan put his kids to bed, climbed into this chilly attic, and joined me on an international Zoom call to chat. We talk a lot about parenting, the challenges you face as a freelancer with kids, and how easy it is to lose your identity after becoming a parent.
A natural raconteur, affable and self-effacing, Eoghan also discusses his beer writing career, how he came to live in Brussels, whether Belgium’s grand beer traditions can survive hazy IPAs and the march of modernity, and whether Yvan de Baets is the most important person in the Belgian beer scene.
Eoghan also uses the show to announce some news, but I’d let him talk about that. Here is my conversation with beer writer, author, and podcaster Eoghan Walsh.
This episode is sponsored by: