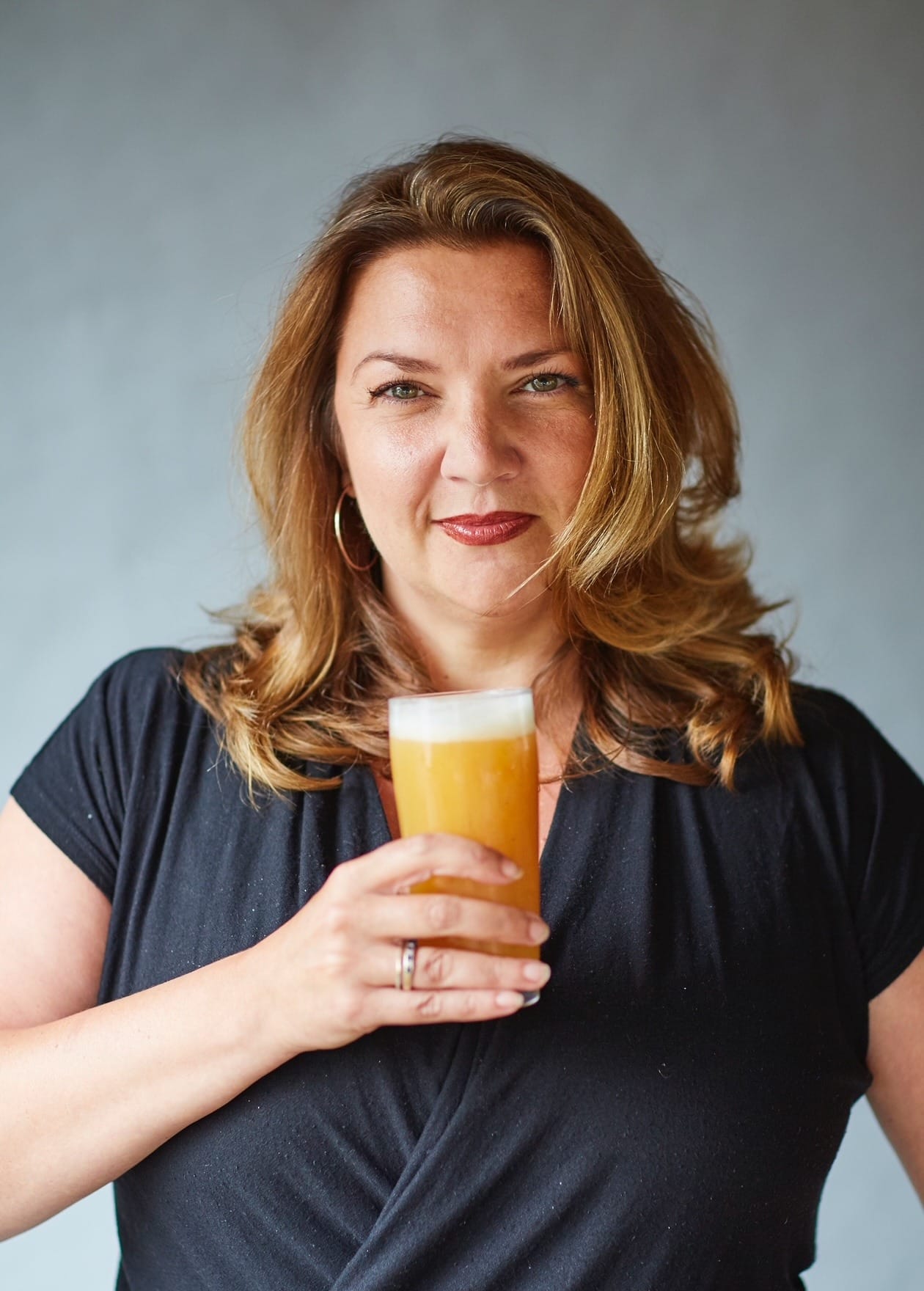 After an unexpectedly long break, we’re back this week with the second part of my interview with beer writer, author, and judge Melissa Cole. Since we last heard from Melissa, I actually had the chance to have beers in person with her in Minneapolis during the Craft Brewers Conference. Along with Melissa, my Beer Edge partner John Holl and a couple of Australian beer writers hit several dive bars in Northeast Minneapolis before singing our hearts out at 1 am karaoke. As I said in the last episode, it’s never a dull day with Melissa Cole.

And the second half of this interview is also unlikely to bore you. In fact, Melissa delivers a devastating indictment of Brew Dog amidst all the scandals swirling around the company. These controversies, which seem to multiply week after week, involve a host of issues including allegations of an abusive and harmful corporate culture, poor treatment of workers, surveillance of employees and critics, and mistreatment of females.

It can be difficult to get your arms around the issues facing Brew Dog as they seem to pile on more as time goes on.

For this week, we continue our chat with Melissa, who has covered Brew Dog for more than a decade. And we start at the beginning, including her first memories of meeting Brew Dog’s co-founder James Watt and how her impressions of him and the company evolved over time. A word of warning for listeners. We discuss some sensitive issues in this episode, including physical abuse, harassment, and sexism. Listener discretion is advised.