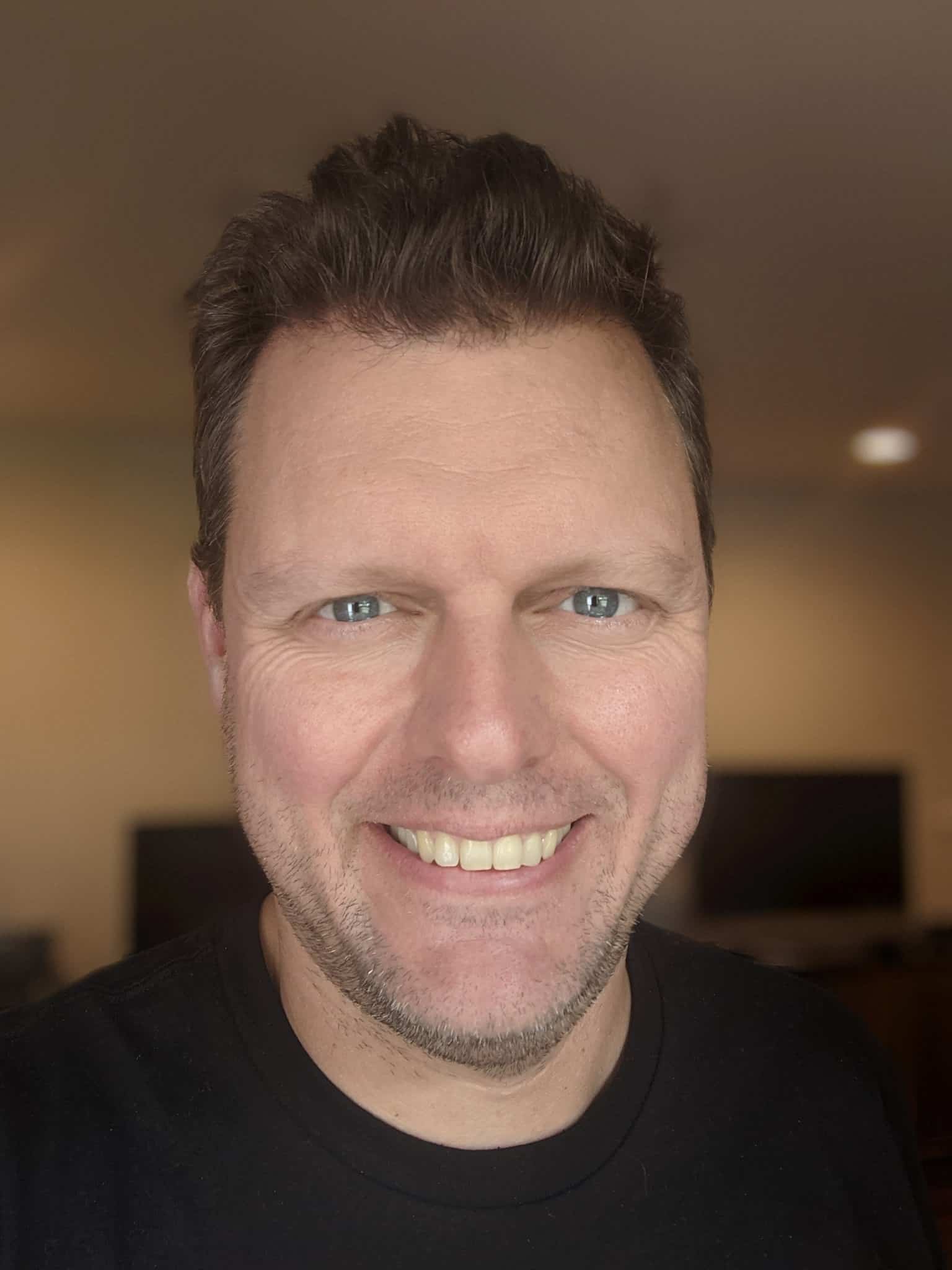 The pandemic has been a weird experience for everyone. Everything suddenly stopped, things went quiet, we became trapped in our homes for months on end. Even for the most stable among us, the experience was unsettling. For my guest today, the pandemic was anomalous in an entirely different way. Newly returned to the US after more than a decade living abroad, writer Joe Stange and his two children moved to a family farm in rural Missouri and then found themselves sort of stuck there as COVID hit. After years in bustling, major international metropolises, his life became about quietly homebrewing in a barn and helping his kids deal with school via Zoom.
Joe is one of my favorite people in the beer world. He’s a writer’s writer. Clever, smart, thorough, and thoughtful. At times intense, focused, but also given to a sort of knowing humor, he’s an entirely enjoyable drinking partner. While Joe is serious about beer, dedicated to it in a way that is not just ephemeral or about the alcohol or the scene, he also knows its place and not to take it too seriously.
Joe is a trained journalist, having received a proper education at one of the country’s best journalism schools, Mizzou, and trained at the Associated Press. And while his background provided him with a solid foundation on which to build his freelancing and writer career, it was his wife Kelly’s career that in a roundabout way led to his work as a beer journalist.
Kelly has long worked as a diplomat with the US Department of Agriculture, helping to promote and protect American interests abroad. And her work has taken their family to Brussels, Costa Rica, Berlin, and now Bangkok. It was this first location, Brussels, where Joe really became involved in the beer world.
He developed a love of Belgian beer and began writing about it, eventually leading to his work as a co-author with Tim Webb of the excellent Good Beer Guide Belgium. Joe would go on to write another book, Around Brussels in 80 Beers, and contribute to many magazines. He’s now the managing editor of Craft Beer & Brewing.
Joe was locked down in quarantine for several weeks after arriving in Bangkok, and it was late his time and very early mine when we connected via Zoom for our chat. We haven’t seen each other in a couple of years and so our conversation ran more than twice as long as I expected. So we’re going to break our conversation up into two episodes. On this first one, Joe and I talk about the experience of being a diplomatic spouse, about what it was like to return to the states after so long abroad, and how he came to contemplate and capture the essence of a tree during the pandemic. We also talk about his passion for writing about the technical side of brewing, whether lagers and saisons will ever truly have their day, and about tradition, style, and whether the classic beer bar can survive.
This episode is sponsored by: