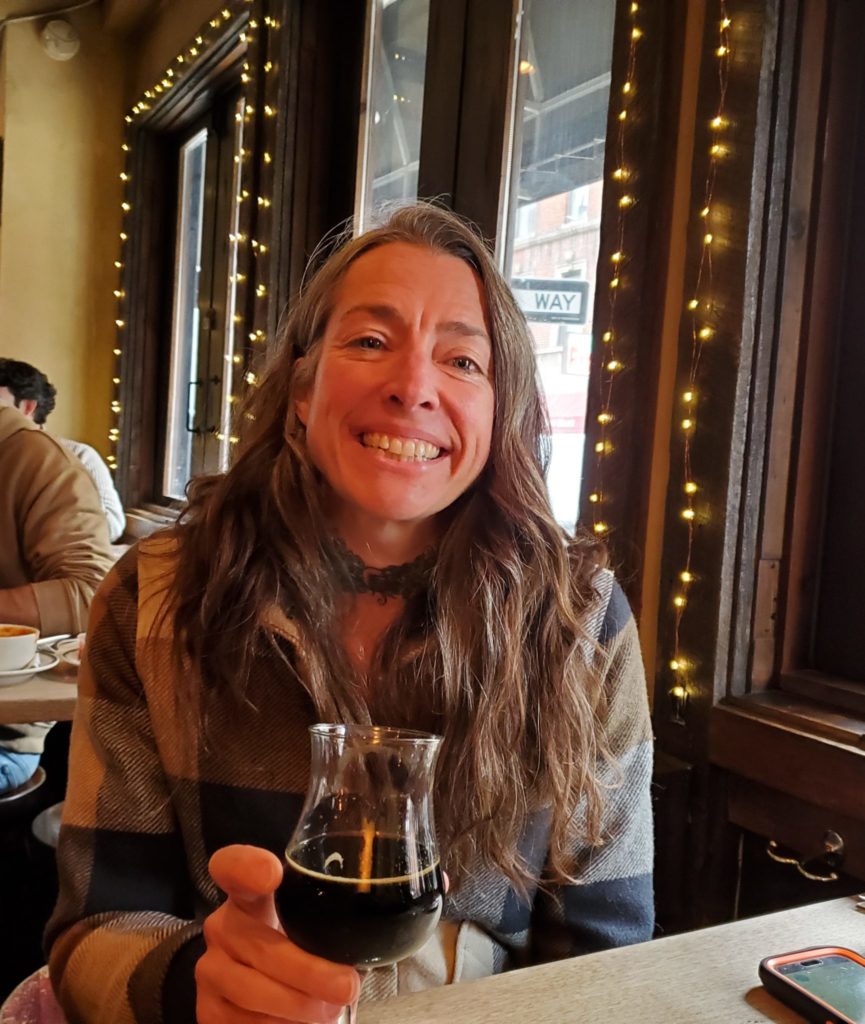 Lauren Woods Limbach The wood cellar director and blender, Limbach has been with New Belgium Brewing Company for 22 years and has seen the changes to the industry first hand along with changes to New Belgium’s ownership, including the recent, pending, sale to Kirin-owned Lion Little World Beverages. On this episode of Drink Beer, Think Beer, Limbach talks with host John Holl about the sale but then shifts into wood and sour beer production where she is one of the country’s foremost authorities on the style. But, how do you classify the style and what separates a truly good representation from a mediocre one? Limbach shares some guidance and tips on how we can all be better educated when it comes to what we’re tasting. The pair caught up at New York’s Blind Tiger Ale House in early December, just two weeks after Lion announced that it would be adding New Belgium to its portfolio, which includes brands like Four Roses Bourbon. She was in town to talk about the brewery’s 2020 beer portfolio and even shares some release news on this show for the first time. Limbach and Holl cover a lot of ground over pints of pilsners and imperial stouts.