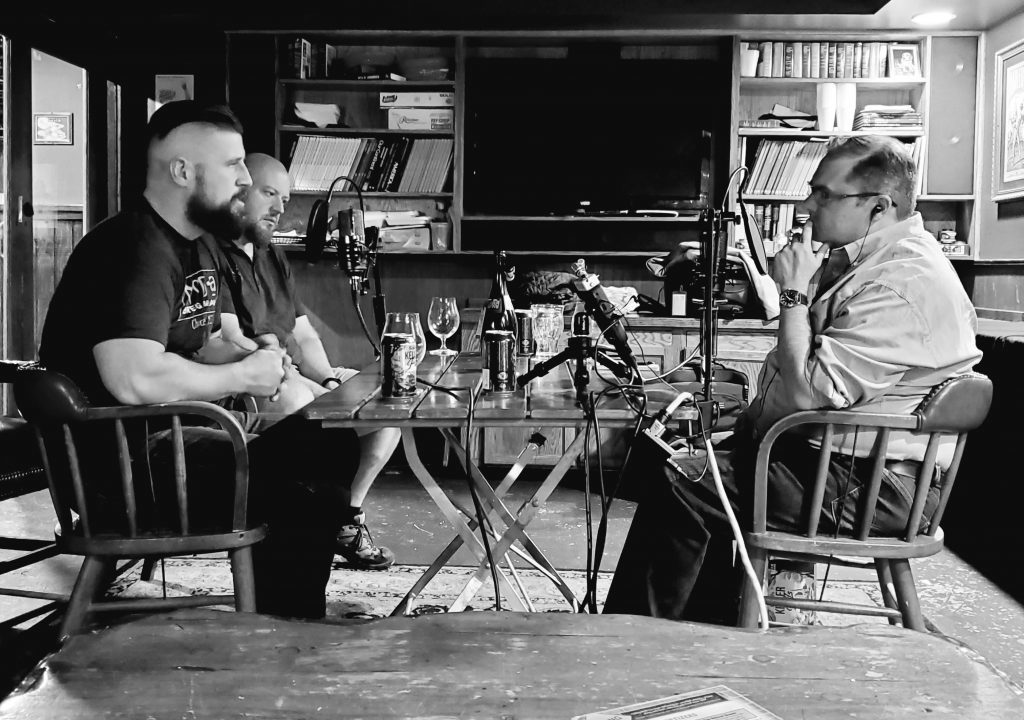 Chad Henderson and Charles Willett John joined the good folks at NoDa Brewing during the Great American Beer Festival in the basement of famed beer bar Falling Rock. Chad goes by head brewer and co-owner and Willet is the brewery’s controller. In thinking about this episode, Holl says he’s “always struck, when talking with brewers, about how the littlest thing can happen and change the trajectory of a life, often to the benefit of us drinkers as well. On this episode, we talked about how changes in the law in North Carolina a few years back helped pave the way for the brewery, and how a simple conversation at a the Denver Rare Beer Tasting event helped Chad peruse his dream of brewing.