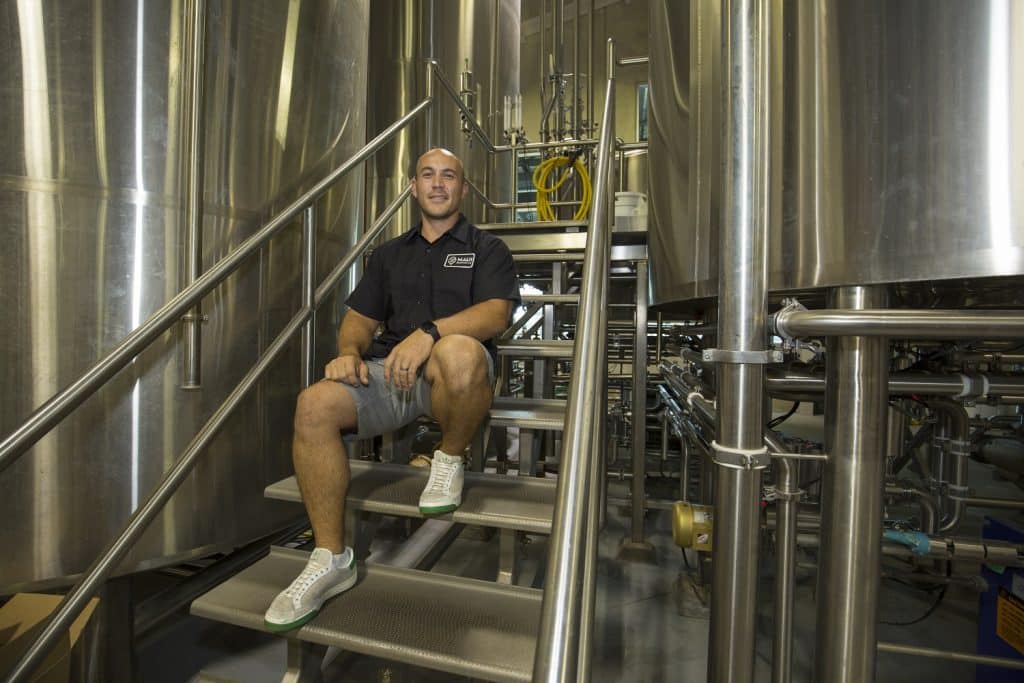 Garrett Marrero What’s in a title? For Garrett Marrero, the CEO of Maui Brewing Company it’s the latest in an evolution of his company that started off as a small brewpub and now is a major beverage company making not just beer but coffee, spirits, and hard seltzer. Recorded at the Falling Rock Tap House during the Great American Beer Festival, Marrero talks about his early days in brewing, his push towards sustainable technology, and the importance of being local on Hawaii. Although beer is central to the company’s success, he is also open about embracing other beverages for the sake of diversity and to grow his company. There are hard lessons to be learned as the owner of a company and anyone thinking about jumping into the beer industry should give this a listen.