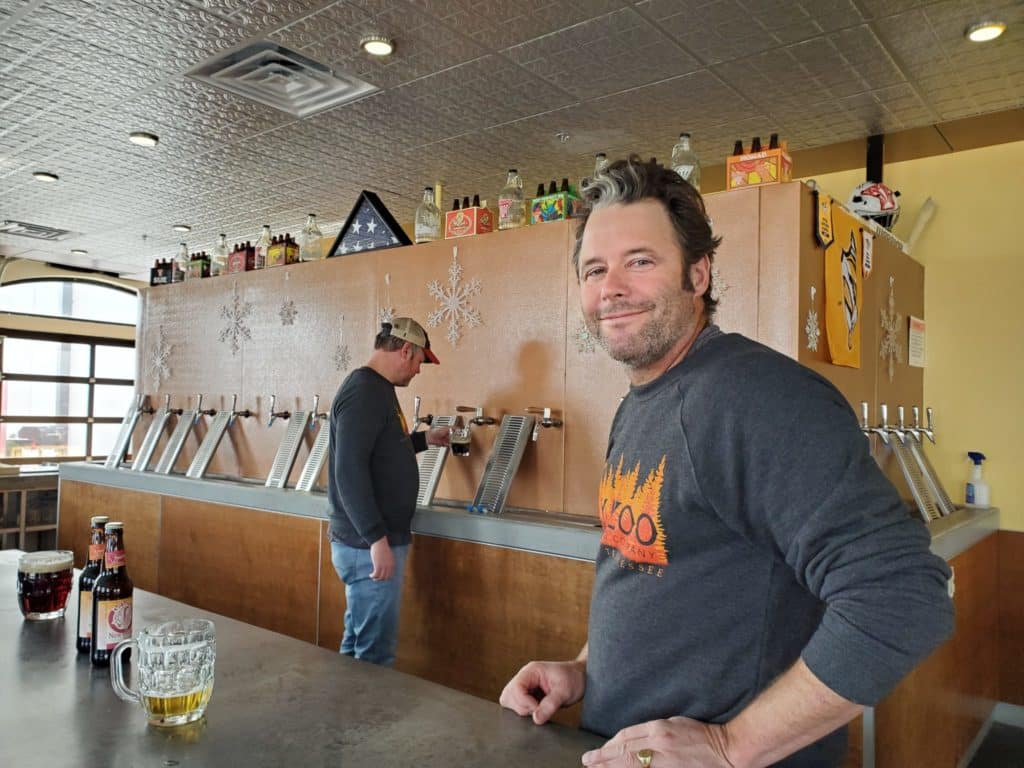 Linus Hall Nashville is a great city for drinking, from the bars along Broadway to the clubs on Music Row. But the beer has not always been local. That has changed over the last 20 years, and while it was not the first, Yazoo Brewing was one of the city’s early craft breweries and been a force for positive beer change in the music city where long neck bottles of Bud reigned supreme. And of course that beer is still king, but there is choice like never before and Yazoo is a big part of that. This week’s guest is Linus Hall, who founded the brewery in 2003. The brewery has grown as the city has grown and it is now in its third location. It’s on the outskirts of town, a drive away from the raucous parties and vacationers that populate downtown, which allows the taproom to once again serve locals, something Hall cares deeply about. The brewery has added a canning line, and have additional plans to expand the property to bring the Embrace the Funk program headed by Brandon Jones to the campus. On this episode, recorded at the brewery on New Years Eve, we talk about real estate, brewery growth, consumer expectations, and why you shouldn’t drink on New York City subway platforms.