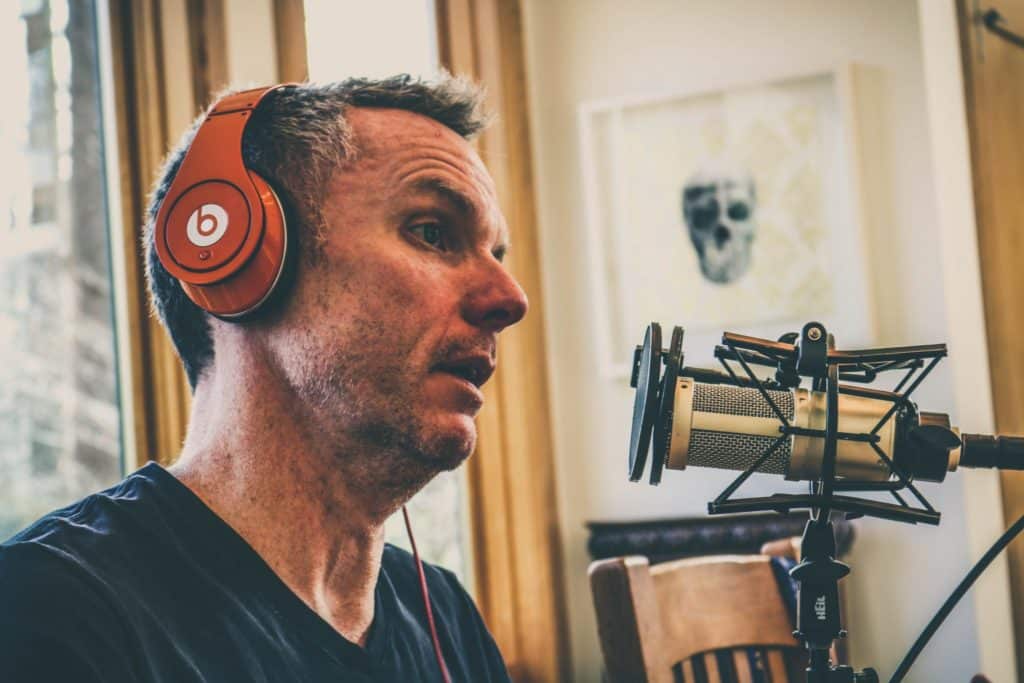 Augie Carton This particular episode has been a long time in the making. Despite co-hosting a show with Augie Carton for the last four years, John Holl hasn’t really had a chance to sit down with him one-on-one for an interview. It’s something Holl has wanted to do, and judging by the emails and social media pings from listeners of Steal This Beer, the podcast they co-host, it’s something many others wanted as well. Holl sat down with Carton, the co-founder of Carton Brewing at his house on a recent Saturday morning. They drank some champagne and some of the beers Carton has been working on. They talked about building out recipes, fine dining influences on his brewing career, and how observing interactions, tastings, and general curiosity from his father, mother, and their friends laid the ground work on what he is trying to accomplish today. Each week on our show Holl sees Carton tease out flavors from beers that are poured blind, and while the brewer is always confidant and occasionally wrong, he does manage to bring some nuance to the forefront most of the time. So, that’s where the conversation begins: on flavor.