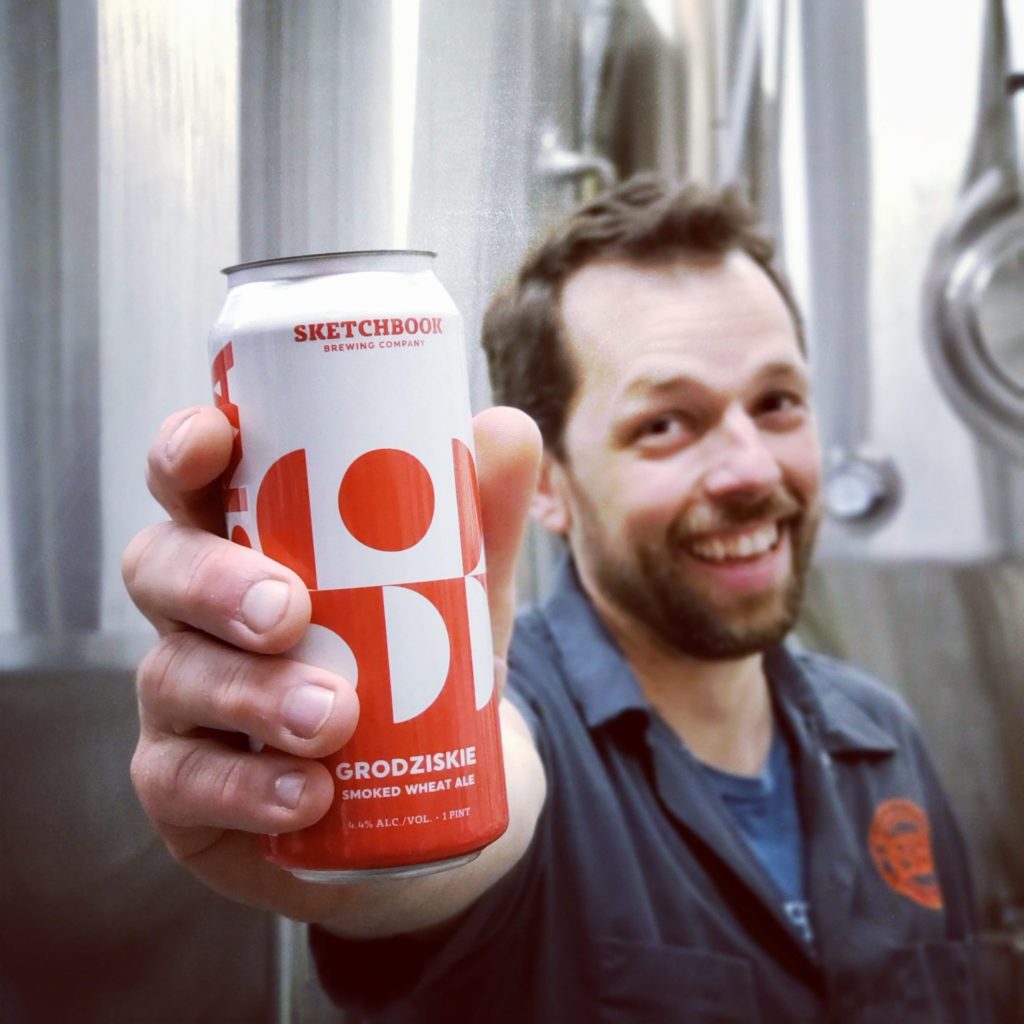 Cesar Marron Evanston, Illinois is just north of Chicago and plays a big role in the temperance movement that swept the country a century ago. Frances Willard, the president of the Women’s Christian Temperance Union once lived here. After Prohibition the city decided to remain dry and did so until the 1970s and it wasn’t until 1984 that liquor stores were allowed in town. So, host John Holl was more than a little tickled when he sat down at Sketchbook Brewing in Evanston with founder Cesar Marron to have a pint. The city has come a long way over the last few decades and this brewery is now firmly part of the fabric. So much so that Sketchbook is currently undergoing an expansion. Holl first got to know Marron a few years ago when they were both judges at the Sam Adams Longshot competition, a contest Marron had won just a few years earlier. In this conversation, recorded at the Sketchbook tap room on an autumn afternoon they talked about juggling two careers and family, the tightrope walk that is distribution, and the thought and timing that goes into releasing specialty batches. Holl started off by asking Marron about his origin story and how he found his way into homebrewing and eventually going pro.