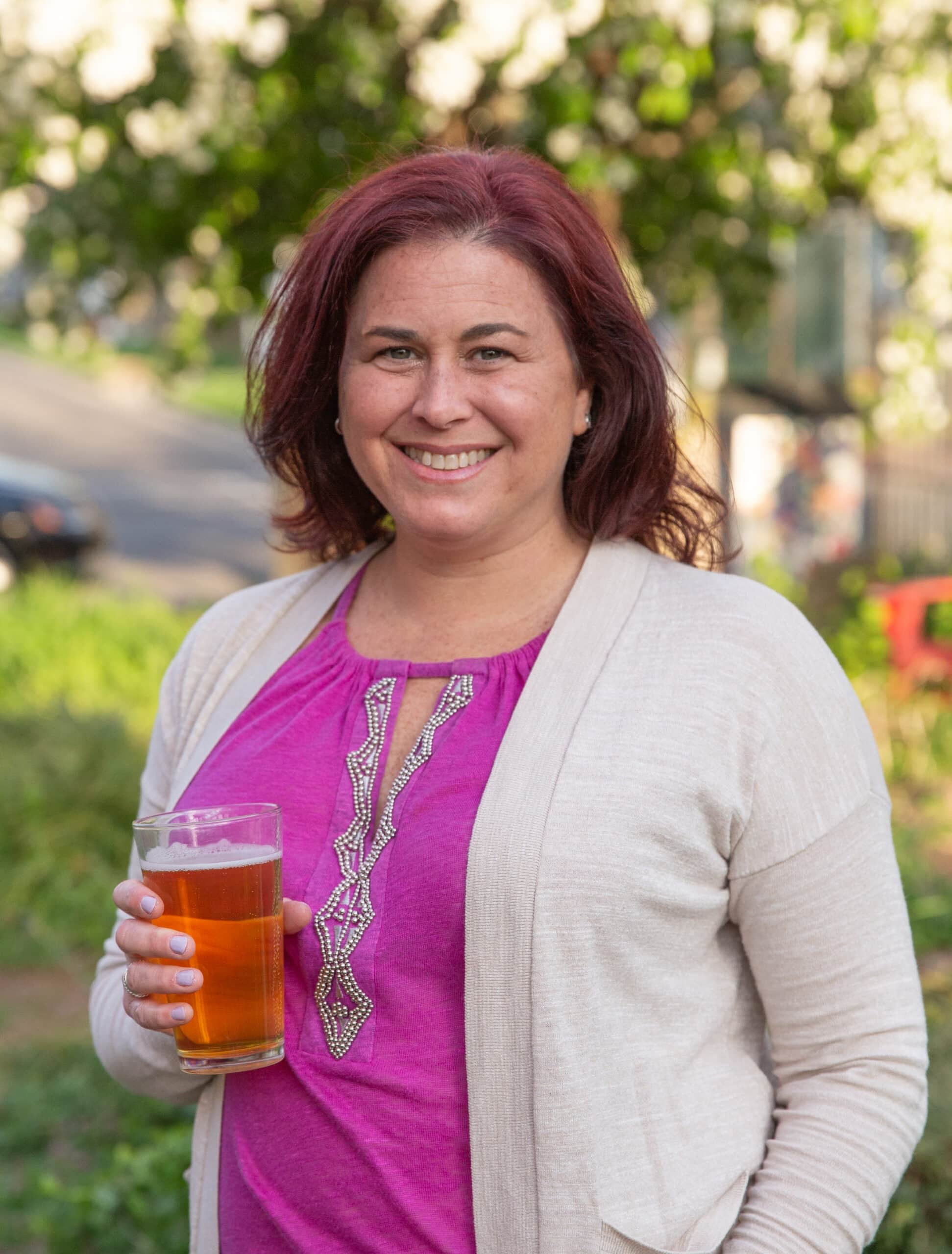 One of the biggest stories of the year has unquestionably been the mistreatment of women in the beer industry. Long simmering just below the surface, the issue rose to the surface recently on Instagram and took off from there. The erasure of women in the retelling of craft beer’s story and history has also long been a problem. And it’s one that my guest today has been focused on fixing.
My guest today is Tara Nurin, a longtime beer writer and the author of the upcoming book, “A Woman’s Place Is in the Brewhouse A Forgotten History of Alewives, Brewsters, Witches and CEOs.” A former television writer and reporter, Tara transitioned to writing about beer and travel when she saw both on the rise. She now works as a freelance writer who covers lifestyle trends with a focus on craft beer, alcohol, and culinary tourism. She is perhaps best known as the beer and spirits contributor to Forbes. I’ve always been curious about how Forbes.com works and Tara goes into substantial detail about the inner workings of that relationship. As a writer, and hopefully for those in the audience, it’s a fascinating listen and gives insight into what the Forbes name really means.
A self-described “lifelong feminist,” Tara’s work has often focused on women in the craft beer industry. She candidly acknowledges having fallen into many of the traps that befall reporters covering women in brewing, like asking them what it was like to be a female brewer in a male dominated industry. After getting push back from female brewers, Tara soon realized the subject was far deeper and nuanced.
In addition to her writing, Tara also does marketing for several beverage related companies, and we talk about the tricky ethics of balancing both sides.
And for those who think this episode is only about wonky journalism talk, think again. Tara’s soon to be released book is an enjoyable read that uncovers the stories and forgotten history of some of the women founders in the early days of craft beer.
Here is my candid and often opinionated discussion with beer writer and author Tara Nurin.
For more information on the Beer Edge Podcast, follow us on Twitter @thebeeredge. And visit Beer Edge for more articles and engaging content.