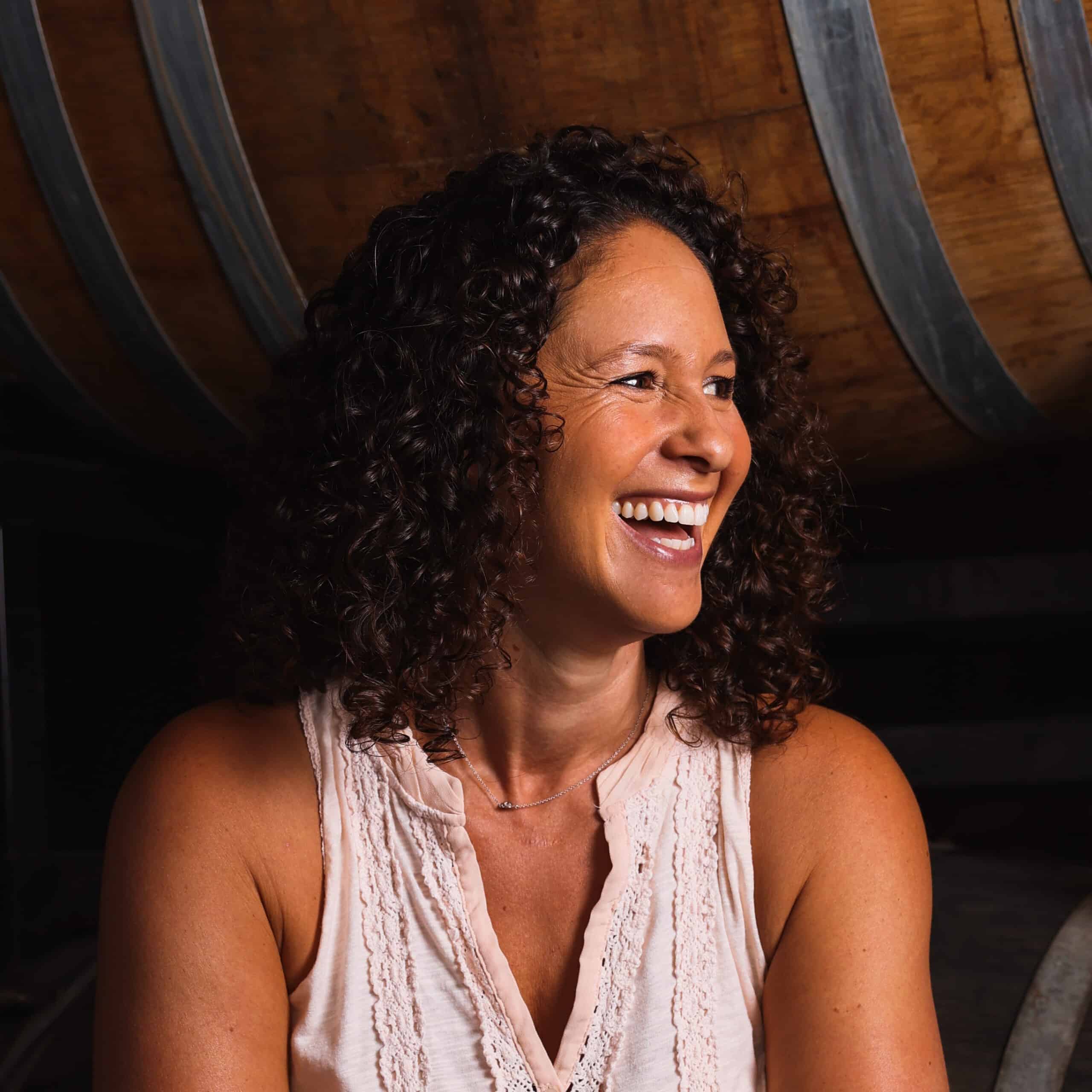 I’ve lived in the Boston area for more than 20 years now and it’s just a weird city when it comes to beer. Perhaps due to Sam Adams and Jim Koch, the city has earned an outsized reputation in the craft beer world. Compared to any other city our size population wise, we should have way more breweries and beer bars. Yet, Boston’s beer reputation is big. And there is one likely reason that Boston is considered such a great beer city and that is the focus of our episode today.
Smart, dynamic, and funny, and with a deep-seeded passion for continuous improvement, Esther Tetreault was destined to run Trillium Brewing, the business she started with her husband JC in 2013. And while JC collects all the accolades for the beers he creates, it’s Esther who literally runs the show. And quite a show it has become.
Entrepreneurship is rooted deep into Esther’s essence and Trillium is the perfect vessel into which to pour her considerable talents. She and JC have grown their once tiny nano operation into one of the most unlikely success stories in craft beer. Trillium is somehow only 8 years old but in that time, it has expanded exponentially, growing into a mini-empire. And that’s the result of this partnership between its founders, one on the creative side, one on the business end.

The story behind Trillium’s founding and rise is a good one. Starting in a tiny space that was never meant for brewing in downtown Boston, Trillium has grown to multiple locations throughout greater Boston. Esther and I discuss what it’s like to be on a non-stop rollercoaster of growth and expansion, whether Boston is a great beer city, and what the future holds for her Mrs. Trillium brand.