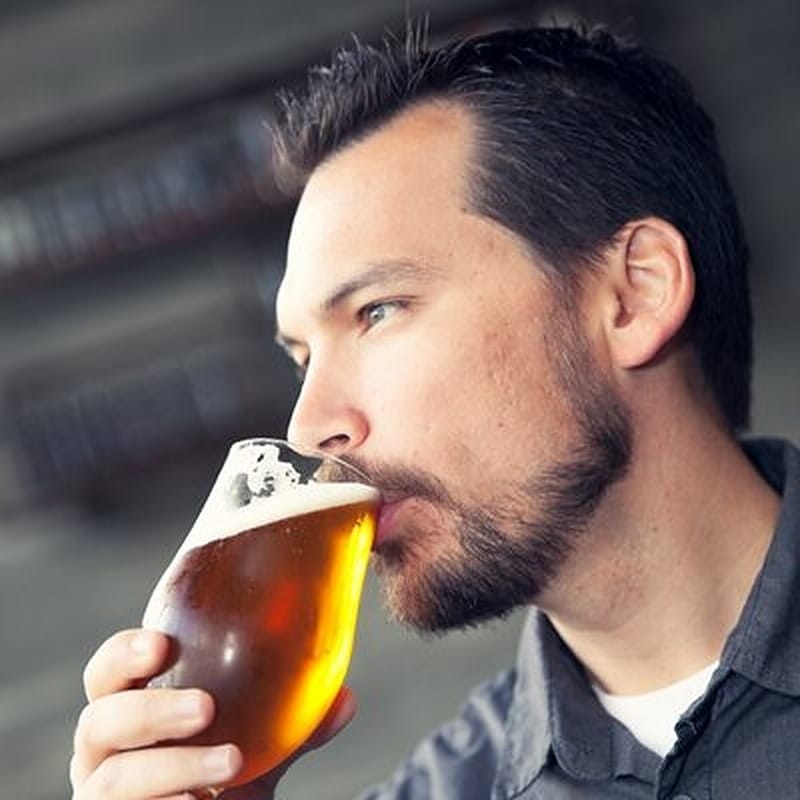 The debate over which is the best American beer city has raged from the earliest days of craft beer. Powerhouse names such as Portland (both Oregon and Maine), Asheville, Denver, Chicago, and others have each made convincing cases. And right there from the beginning has been San Diego, basking in its sunshine and style defining West Coast IPAs, and smiling knowingly at its competition.
This week we have one of the most dialed in people following the San Diego beer scene. Beer writer and marketer Brandon Hernández has been deeply plugged into the southern California beer scene for more than a decade. He has helped direct marketing at some of the area’s best known breweries, including Stone, Alesmith, and Societe. In 2019, the long-time writer decided to focus his efforts on creating a new interactive resource for fans of the area’s beer scene with the founding of San Diego Beer News.
The site is a bit of a throwback to the earlier days of beer blogs and local brewspapers. Instead of doing deep dives into broad, weighty topics of national import, Brandon focuses on providing detailed and tangible information about San Diego breweries and beer bars. SD Beer News offers brewery maps, tap lists, interviews with local brewers and beer players, and lots of local beer news.
A native San Diegan, Brandon is one of the most informed sources you’re going to find about that beer scene. And despite having worked for several local breweries and generally trying to promote San Diego beer, he’s not afraid to express opinions and offer critical thoughts as he does throughout this interview. It’s a refreshing break from so much retread that so often constitutes beer writing today. He also opens up in personal terms about some sensitive topics, including his own experience with sexual harassment at the hands of a local brewery owner.
We also chat about the roller coaster that has been San Diego beer in recent years, touching on Ballast Point, Stone, Alpine Brewing, and the reckoning involving Modern Times and others.
Here is my conversation with writer and San Diego beer ambassador Brandon Hernandez.
For more information on the Beer Edge Podcast, follow us on Twitter @thebeeredge. And visit Beer Edge for more articles and engaging content.