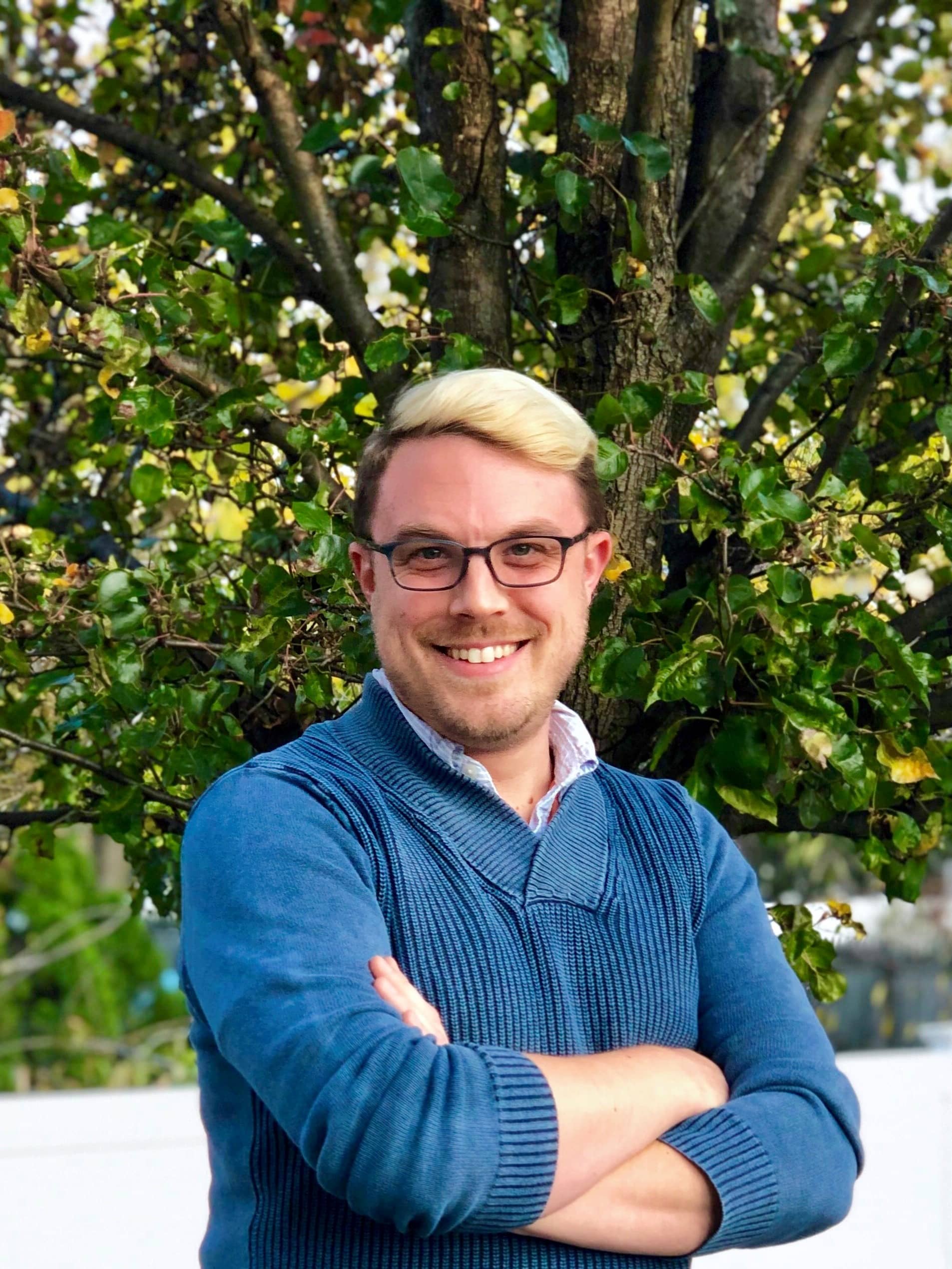 Chris Shepard is one of the keenest voices in the craft beer industry. A Senior Editor for Craft Brew News at Beer Marketer’s Insights, he covers the trade side of the craft beer industry with wit, wisdom, and a healthy dose of skepticism.
You might wonder how a trained actor and theater director found his way to writing about the business of beer. Well, as you’ll hear Chris tell it, Beer Marketers is a 50 year old company, a true family run operation, founded by Jerry Steinman. His son Benj, a fixture in his own right in the beer business, followed in his dad’s footsteps and now runs the show. And for more than 40 years, Eric Shepard, Chris’s dad, has been working with the Steinman’s. Eric, who I’ve had the pleasure of sharing beers with, is the VP/Executive Editor and joined BMI in 1977.
BMI is one of the oldest and longest running beer publications out there, certainly on the trade audience side of things. The company produces a handful of newsletters targeted at the broader beer industry as well as sponsoring conferences. BMI is a critical voice in the beer trade but it long focused almost exclusively on the big players for its largely wholesaler audience. But in recent years, the company has moved to expand its reach. One of the most prominent craft focused efforts has been Craft Brew News, which Chris writes and edits along with Benj’s son David. See, a true family operation spanning three generations.
Chris is one of my favorite people in the beer world. With more than 11 years covering the beer industry, he’s smart, compassionate, and thoughtful. We sadly only get to see each other once or twice a year, at beer events like the GABF or the Craft Brewers Conference. As you’ll soon hear, he’s an exciting voice in the world of craft beer and I’m looking forward to our next beer together.