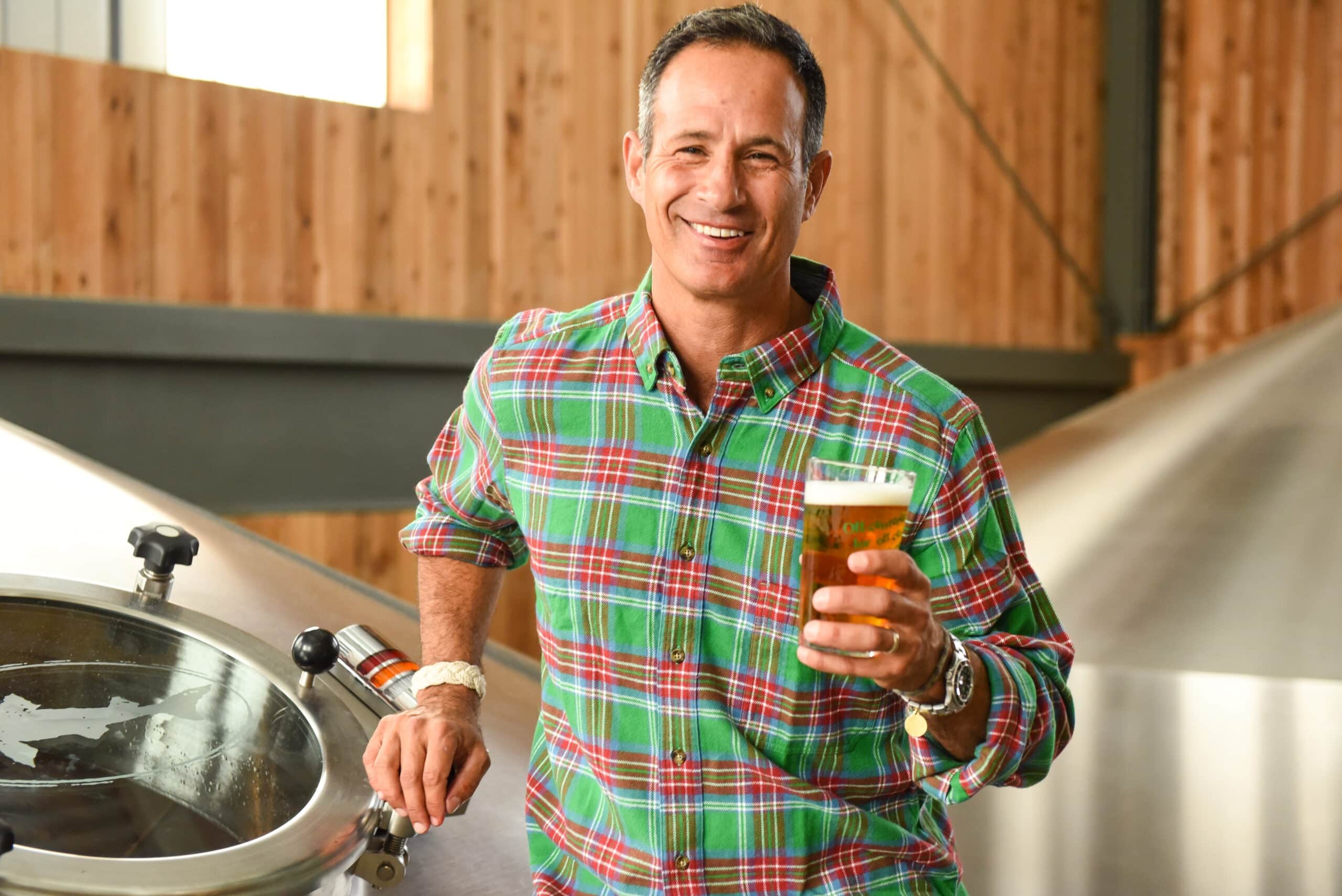 Welcome back to the Beer Edge podcast. We start today with one of the most recognizable names in the beer industry at large. An aspiring rapper, occasional poet, famed brewery tinkerer, and now helping run one of the largest craft breweries in the world, Sam Calagione has had a storied and frenetic career. The co-founder of the Dogfish Head Craft Brewery, Sam Calagione’s story began in 1995 when he and his wife Mariah Calagione opened Dogfish Head Brewings & Eats, the first brewpub in the State of Delaware.

From the beginning, Dogfish established a reputation for innovation. Sam famously used non-traditional ingredients to brew a wide range of unusual and creative beers. To be sure, he was a master marketer but one whose core philosophy was always tied to making the best beer possible.

As Dogfish Head continued to grow, so did Sam’s reputation and role as a statesman and ambassador for craft beer at large. And during this time, Dogfish Head were friendly competitors with another brewery run by a gregarious and colorful spokesman for craft beer in Boston Beer’s Jim Koch. The two breweries battled it out for a while there for the title of world’s strongest beer in the alcohol arms race of the mid 2000s and were frequently featured together in media about craft beer.

Fast forward to 2019, almost 25 years into Dogfish Head’s journey, Sam and his wife sold Dogfish Head to Boston Beer. The news surprised many in the world of craft beer but it makes sense when you consider the long standing relationship and respect shared by the two men.

Now Sam has gone from running the smallest commercial brewery in the country to helping run one of the largest. He’s gone from brewing a few gallons of beer at a time to being worth hundreds of millions of dollars. It has been a crazy ride.

So from a porch in coastal Maine, we catch up with Sam to talk about the deal with Boston Beer two years on, Dogfish Head’s recent innovations including in non-alcoholic beer, and whether the Brewers Association has provided enough leadership in the areas of racism and sexism within the craft beer industry. I also unearth a never before seen television series that Sam wanted to pitch with Michael Jackson and we discuss whether beer can ever work on television.