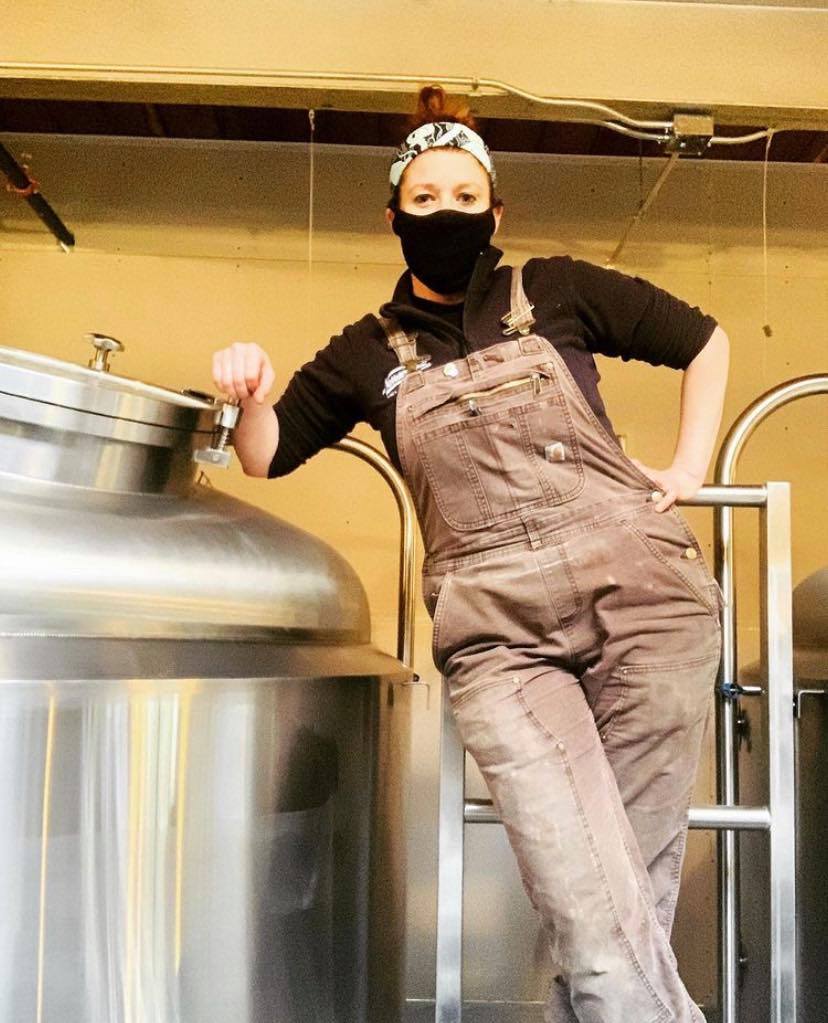 Narragansett is a brewery that has been around since the late 1800s. It was a revered New England lager brand that, after prohibition went on the wain, and eventually closed down. It was revived about 15 years ago by a group of passionate investors, and has seen such tremendous growth since its rebirth that it is now in the top 30 of craft breweries in the United States.
The growth was largely built on the backs of contract production brewing for lager, a coffee stout, shandies, and a few other styles. Over the last few weeks the brewery has opened its first permanent location, that will serve as a Narragansett gathering place and a brewery to showcase innovation.
At the helm of the brewdeck is Lee Lord, she’s been in New England brewing for her entire career, working for storied and well-established brands like Cambridge Brewing Co. (where she brewed at Mystic Brewing Co.), Smuttynose, and the since shuttered Watch City.
There’s an allure to working for well established brands where a culture is already in place, she says, but a challenge that comes with working on a brand new system and being tasked with moving a brewery forward while new history is being written.

She spoke to the podcast via phone in Rhode Island about her career and the last few weeks of getting the system dialed in and beer ready for the people.
This episode is sponsored by: