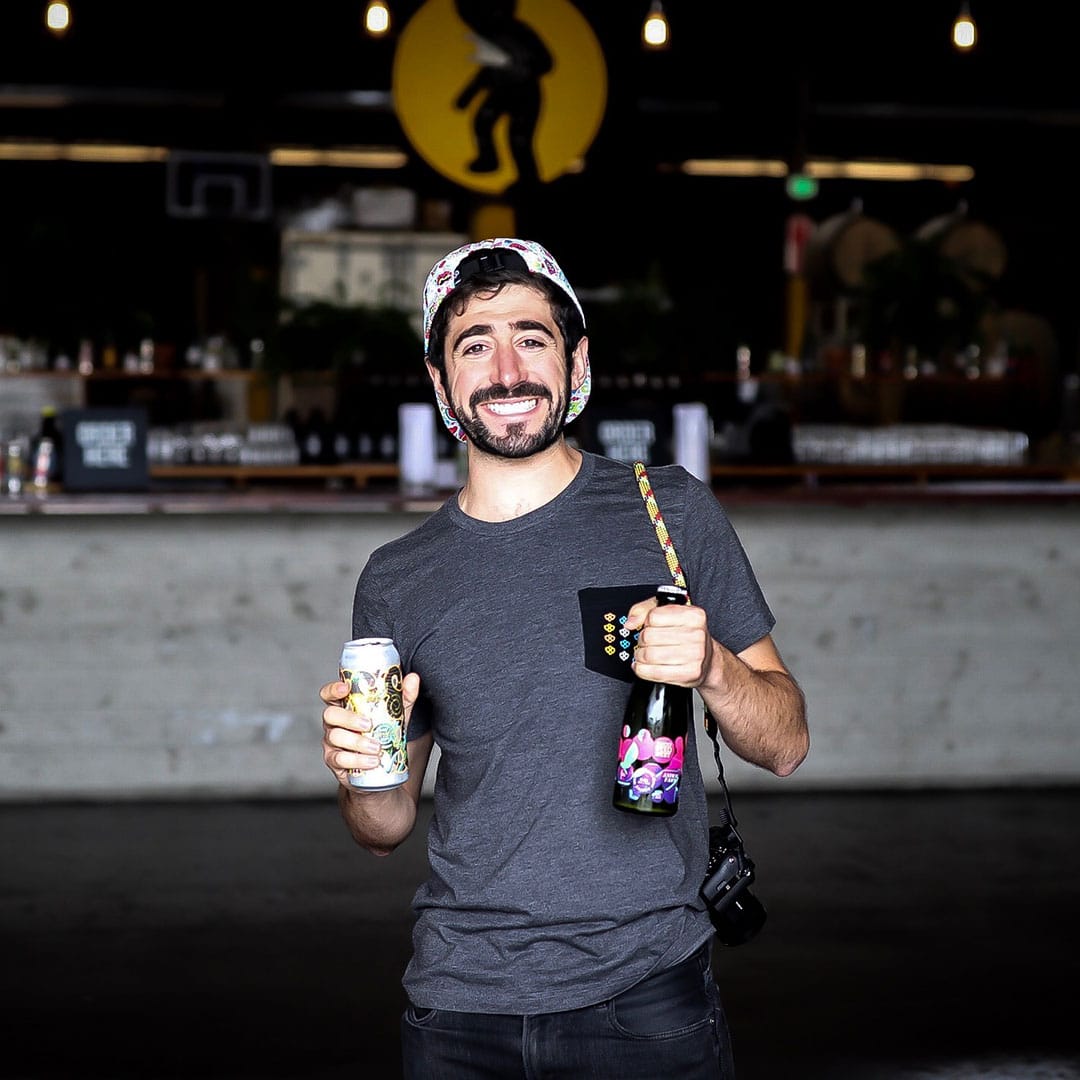 This week we’re talking with writer Kenny Gould, who got his start with beer by running a tasting club in college. He was passionate about the subject so it remained on his mind after he graduated and moved to New York to work for Gear Patrol magazine. In his spare time, Kenny and a friend developed the concept for Hop Culture. In the beginning, the goals were simple, a place to post their articles about beer. A basic blog. But the idea quickly grew from there, developing into a daily online lifestyle magazine for craft beer enthusiasts as well as a seller of custom beer merchandise and host of craft beer festivals across the country.

Before COVID hit, Hop Culture planned to host a dozen fests around the country in 2020. But the pandemic grounded those plans. After running the business for four years and in the midst of a pandemic, Kenny made a key realization that many reluctant or unexpected founders fail to appreciate: he wasn’t built to scale his own business. He preferred working on the creative aspects of the business. So he decided it was time to find a partner. So in late 2020, Kenny found one in Next Glass, parent company of Untappd, Beer Advocate, and Oznr.

Kenny recently moved back to his hometown of Pittsburgh from New York City, another pandemic influenced decision. At Next Glass, Kenny is now the creative director for the company’s growing list of brands, including one time competitor Beer Advocate. In this role, Kenny helps direct branding for Untappd and BA as well as for Untappd’s business clients as well as continuing Hop Culture’s successful event and merchandising elements.

In our conversation, we discuss Next Glass’s plans for the future, including its direct to consumer plays, and where he hopes the company’s brands go. We also discuss our mutual love of Pittsburgh and its distinctive beer scene.