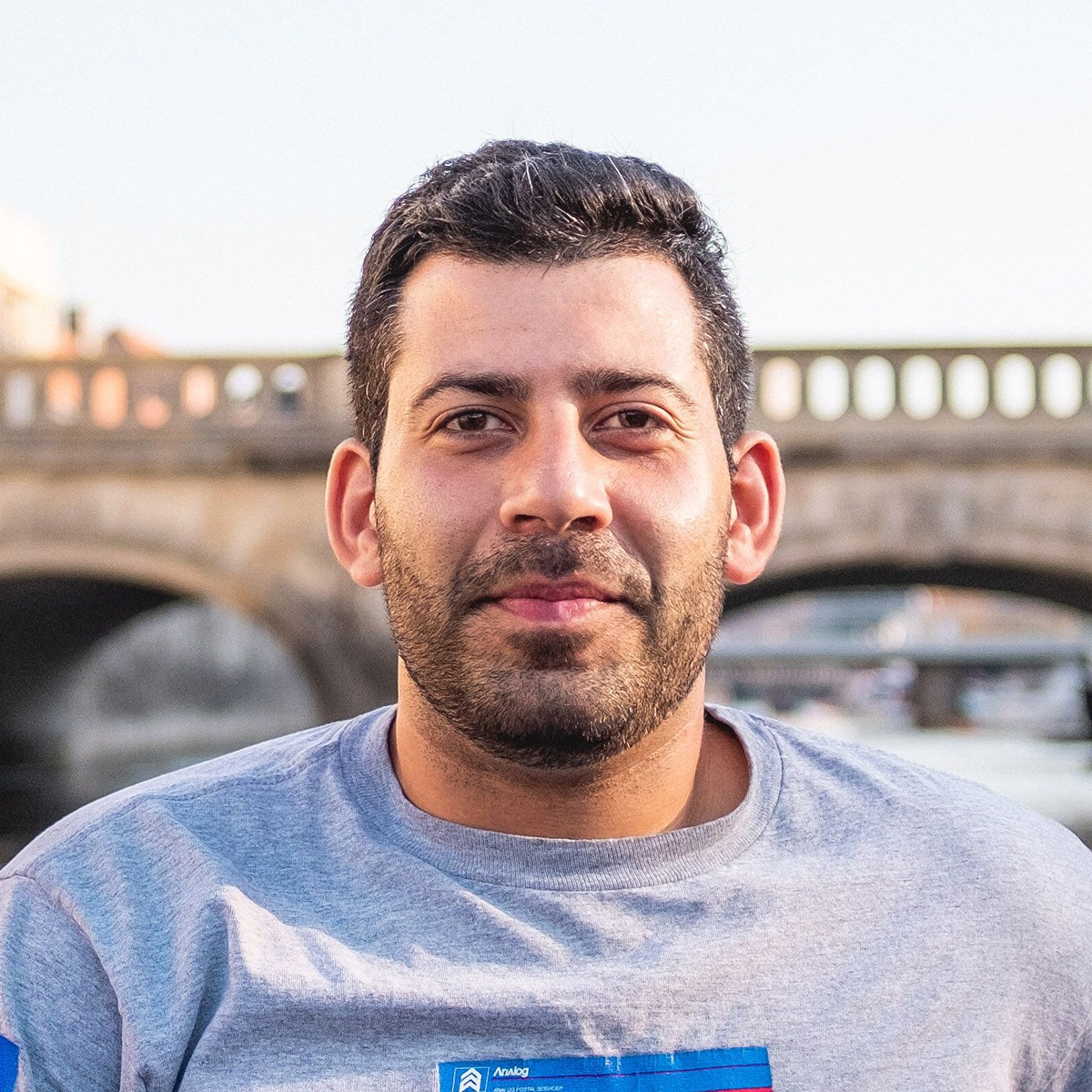 This week we’re talking to Samer Khudairi about the Boston beer scene, being a COVID lifeguard, and why he loves both classic styles and weird beers.
One of the best parts of covering the beer industry is watching fresh new voices enter the space. The craft beer industry has long suffered from a tendency to highlight the same people over and over again and beer media is no different. We in the beer press tend to group around well-known individuals and help elevate their thoughts and opinions while failing to dig deeper to hear from others. It’s a known issue and one we need to work to change. Also, such myopia deprives us of the new experiences and perspectives that others can bring to the table. It’s like drinking the same, staid Amber Ale forever. Having the occasional one is great but is that really how we want to live our shared lives?
Samer certainly qualifies as one of those new voices. Based here in my home city of Boston, Samer has worked with breweries such as Jack’s Abby on its digital marketing efforts. He’s also a writer who covers design, music, action sports, and craft beer. It’s the last of those that caught my attention, including a long form piece exploring his own Iraqi family’s unlikely history with brewing. He’s also written lovely, intricate profiles of quirky beer industry personalities, such as Chris Lively of Ebenezer’s Pub in Maine.
As you’ll hear in this wide ranging discussion, Samer is excited and passionate about craft beer, as interested in the business side of the industry as he is with the art and charm of the product itself. He’s a little excited and giddy about craft beer but also with a clear focus on what is important.
And while we’ve never met in person, he’s an engaging personality and someone I’m excited to have beers with when we get on the other side of the pandemic.