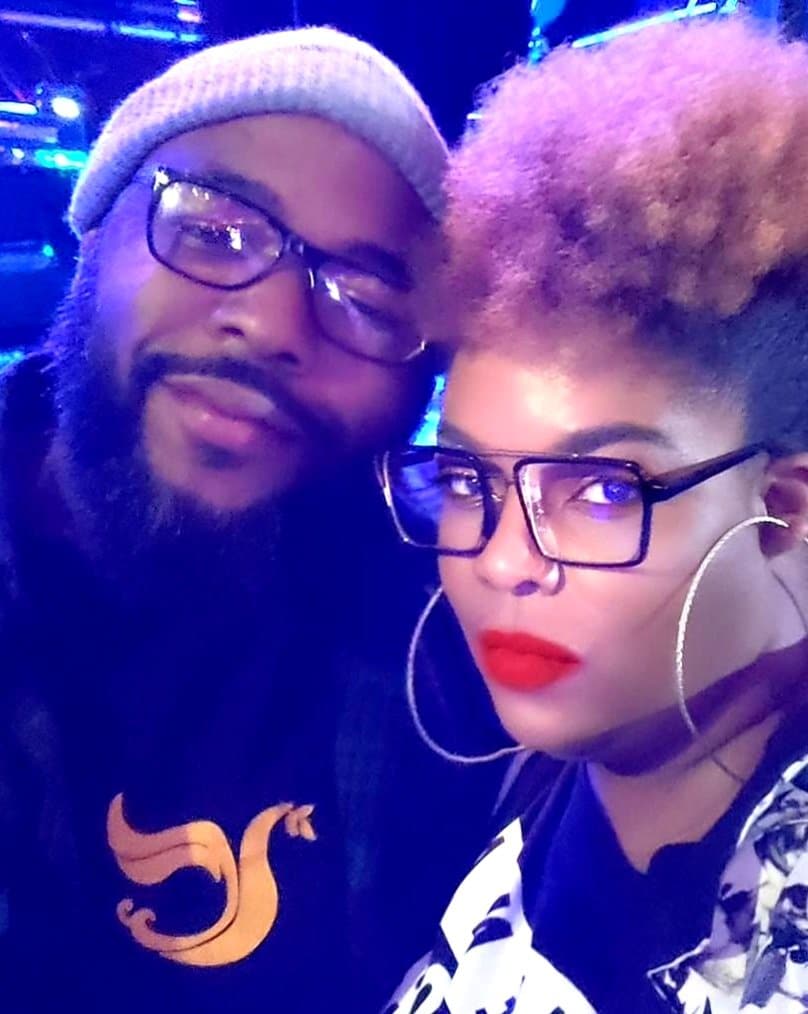 This week we’re catching up with Chalonda and Nik White to check out the Chicago beer scene that they both represent so well. Chalonda White represents one of the freshest voices on craft beer. And her husband Nik White is an old school Chicago beer guy. Together, this dynamic husband and wife squad are helping push the craft beer community forward. From her Afro Beer Chick handle on Twitter, Chalonda spits fire and truth, celebrating the breweries and beers that she loves while also keeping the industry honest with her unique brand of speaking the truth. In addition to her strong social media game, Chalonda also lights up audio channels with her own podcast, This Chick Talks Beer, which often highlights and promotes Black owned and operated breweries. In addition to talking about topics that are rarely covered in the beer world, such as sex and marriage, she also dishes on a wide range of serious social issues, ranging from sexual harassment to racial discrimination. Her contributions to the beer space are powerful and a bright spot for the future.
Chalonda founded the Chicago chapter of Girls Pint Out,  a national craft beer organization that seeks to build a community of women who love craft beer. Many in the beer industry got to know Chalonda when in September of 2019, she received a message, filled with racist and sexist vitriol, including three uses of the N-word, and telling her that she had no business writing about beer. Most people would be forgiven for responding with expletives to such a racist troll, but Chalona took a different approach, writing “Well you seem so upset … wanna have a beer and a discussion? I can’t take you serious when you hide behind technology.”
Her experience led to the creation of the powerful #IAmCraftBeer hashtag, that cascaded across social media with selfies and bios from people across the globe reminding us of the incredible diversity in craft beer. It was a beautiful moment in the face of naked bigotry. And Chalonda continues to move the conversation forward every day and week in her channels.
I’ve known Chalonda’s husband, Nik, for probably a decade or more. I’m from Chicago and whenever I would be back visiting, I’d hit up some local beer bars or breweries. And nine times out of ten, I’d run into Nik at some point. He was like an unofficial ambassador in the Chicago craft beer scene and it was always great to catch up and have a few beers. Nik is a co-founder of Chicago Beer Geeks, which is a site dedicated to promoting beer events and locations around Chicago and surrounding suburbs. He also runs Chicago Beer Pass and the long-running podcast of the same name with his partner Brad, where they do deep dives into their favorite Chicago breweries and beers.