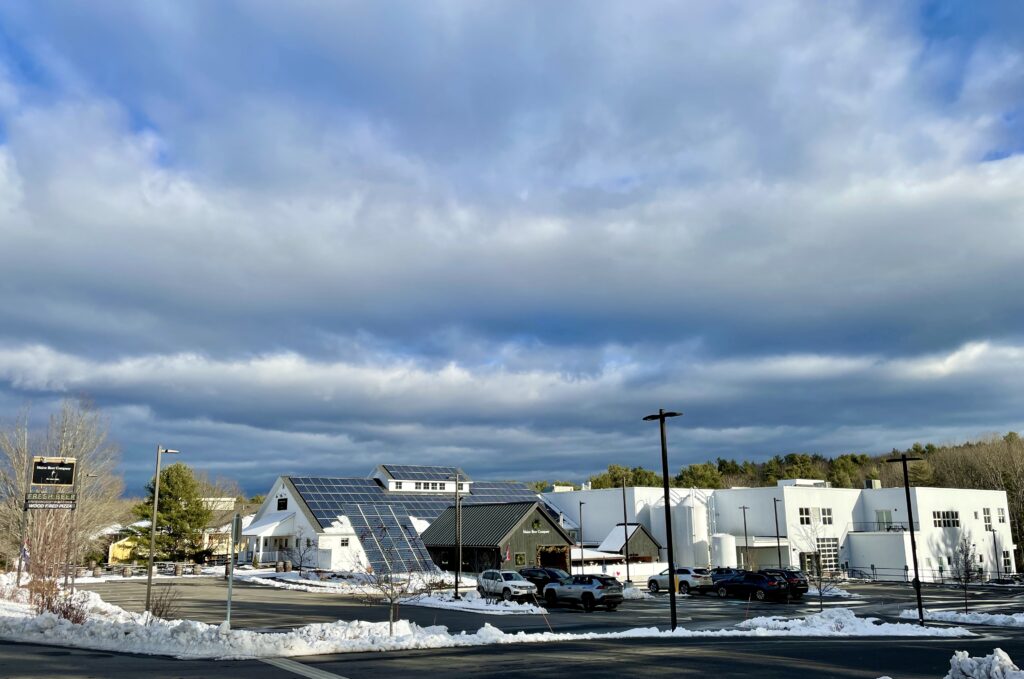 “On every bottle of Maine Beer there are three words:  Do What’s Right. This is an easy phrase to say, but incredibly hard to practice. It can’t just be a marketing slogan or something cooked up in a board room, slapped on a label and then forgotten. It has to mean something and what is right isn’t always the same thing for everyone, and so the person spearheading that initiative has to believe it, to practice it, and to have other believe it and practice it.

Dan Kleban is my guest today. He and his brother co-founded Maine Beer Co. with the idea to make the beers that resonated with them, to be good stewards of the community and industry and to do what was right – even if not popular, easy, or inexpensive.
We spend some time talking about how his brewery became part of the 1 percent for the planet initiative and how it has helped guide the brewery and give employees a sense of pride. We’ll talk bottles, hops, and tourism as well. But I wanted to start off by going back in time with Dan to what started him on this beer journey and we’ll eventually circle back to how that can apply to the next generation of brewers.