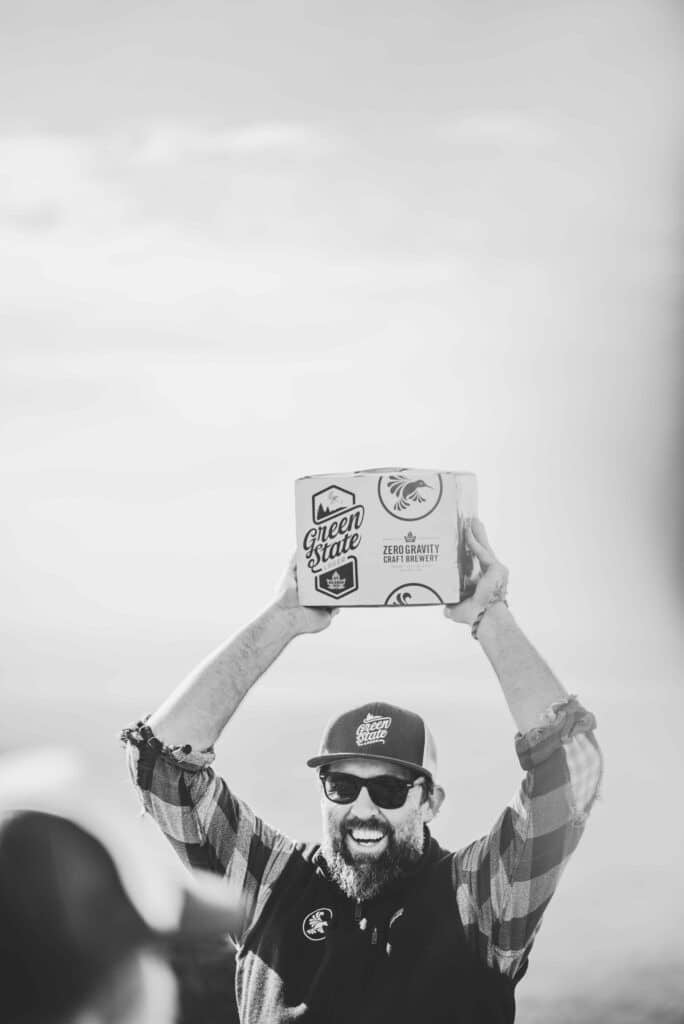 Some thoughts on this episode from host John Holl:

“When I first started drinking beer, one of the breweries that opened my eyes and palate to flavor was Magic Hat. Thanks to its Number 9, the beer was a fruity pale ale with whimsical labels, clever facts and saying under the bottle cap, and at a price point that didn’t make my budget scream.

Of course a lot has changed in 20 years and that brewery doesn’t dominate the conversation or even register too much for folks anymore. So, last year, I wasn’t too surprised when the corporate parent company of Magic Hat announced that it would be winding down operations and moving production to upstate New York.
The brewery, in South Burlington, however, would remain online and Zero Gravity, a popular Vermont brewery, founded in 2004, would be taking over the space.
I had only passing memories of Zero Gravity, having visited once or twice, but not for at least five years. Taking over a well-known spot with a lot of capacity was intriguing and I meant to reach out earlier. But, you know, the pandemic got in the way.
So just after the start of this new year I was able to call and talk with Matt Wilson the CEO and co-founder of the brewery.
In a state that knows and celebrates its IPA, Zero Gravity – which of course makes hop forward ales – has put a lot of focus on lagers. It also takes sustainability and growth seriously and is looking to the non-alcoholic space as well.
We get into it quick and he shares insights on what the future holds for Zero Gravity.