Drink or Be Dry, Thoughts on a Sober Month 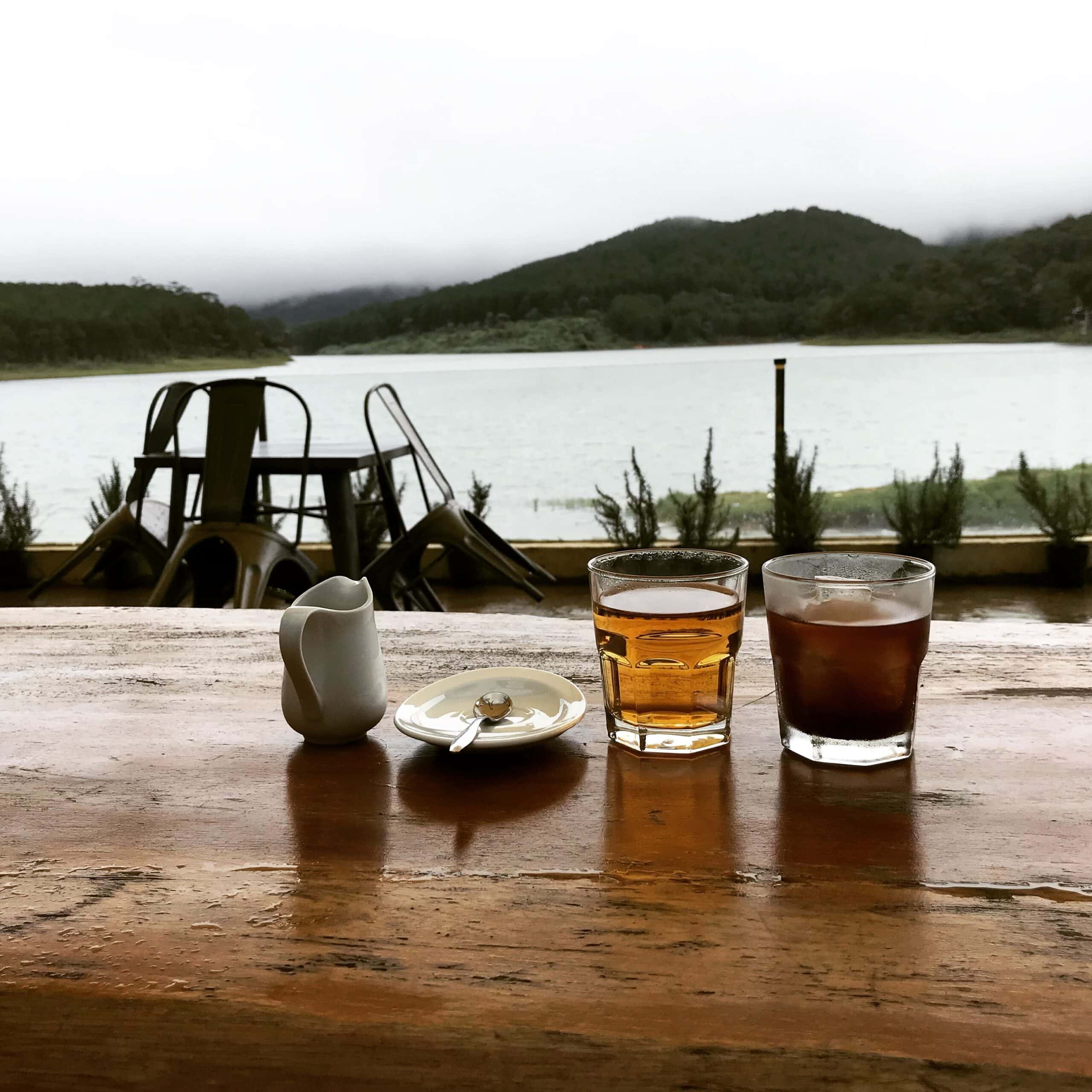 Thoughts On A Dry January

Dry January feels like CrossFit to a lot of people.

Not in the “I’m getting healthy” fashion but in the seeming braggadocio of it all. In their minds, people participating in “Dry January” just can’t shut up about it.

This criticism of Dry January, just one of many that reverberate around the Internet around the first day of every year, rings just as hollow as the rest. In the social media age, very little escapes public expression. It defines the moment, sharing, over-sharing, bragging, informing, creating content, the endless cycle.

Others worry that the social movement towards taking a month off from drinking, especially during the pandemic, will negatively impact small breweries. Despite being a relatively recent phenomenon, the data doesn’t support this argument. In both the United Kingdom, where the Dry January public health campaign is more developed, and the United States, consumer sales figures regularly show alcohol purchases either continue to grow in January terms or are not impacted by the people who choose to abstain for the month.

So why all the antipathy towards something that in no way impacts others personally? The public facing facets of a sober month campaign, whether in January, March, or November, cause even non-participants to have to reflect on their own consumption levels, and even their respective relationships with alcohol. In the booze industry, this is an understandably uncomfortable exercise. Ask anyone involved in the alcohol trade, from delivery drivers to bartenders, brewers to sales staff, about whether they know people in their industry or even their own companies who drink too much or might be alcoholics, and you’ll usually hear the same refrain: of course. Beer is a fun beverage and in no small part due to its intoxicating nature.But the limits on its frivolous joys are easily trespassed. And the beer industry has been far too slow to recognize the negative relationship that many of its employees, consumers, and even leaders have with alcohol. While more acknowledged in recent years, any ameliorative response has been far too slow in its rollout.

To be clear, it’s rare that drinking alcohol is actually good for you. Putting aside the ever-changing studies regarding the possible health benefits of consuming red wine, beverage alcohol is highly caloric and consuming it with regularity is not likely to benefit your health. Most people intuitively know this but, without clear product labeling, it’s likely that few truly appreciate just how caloric their favorite beers are, especially when it comes to bigger beers. A typical IPA might run you more than 200 calories, or approximately 10 percent of your recommended daily calorie intake. Double IPAs, imperial stouts, and beers filled with lactose or fruit juice pack substantially greater calories. And managing calories counts has only grown more difficult with the movement towards larger serving sizes, from 12 ounce bottles to 16 ounce pounder cans.

In late 2020, a federal committee advising the Food and Drug Administration on recommendations for new American dietary guidelines counseled that men should imbibe no more than one alcoholic drink per day, down from the previous recommendation of two drinks per day. In doing so, the committee noted substantial flaws in research suggesting that moderate drinking reduces the risk of heart disease and other ailments. In contrast, modern research demonstrates substantial health risks associated with the consumption of alcohol, including weight gain, high blood pressure, heart disease, and others.

Unsurprisingly, the recommendation was met with considerable opposition, including from the alcohol trade. In the end, the FDA declined to adopt the recommendation of its experts, instead opting to maintain the long standing two drink per day advice for men. While science may be injurious to commerce here, and politics and lobbying may win out in the halls of government, it doesn’t change reality: drinking alcohol, while enjoyable, comes with potentially substantial health tradeoffs.

With this in mind, the public shaming of Dry January participants that now flows at the beginning of every year is often smug, self-assured, and off base. Telling people that taking a break from beer is “stupid” or to “keep it to yourself, feel good about yourself, and let the rest of us be” is entirely unhelpful in a culture that should be encouraged to periodically reexamine its approach to alcohol.

Conversely, joking about extended periods of refraining from alcohol consumption as “sober curiosity” or worse yet “detox” belies a potentially questionable relationship with alcohol. The decision to consciously either reduce or actively consider your alcohol use should not be treated as a fad or gimmick, especially for those who work in the beer or hospitality trade.

And so we return to Dry January, a public health movement that matches a perceived larger societal trend towards healthier living and consumption. Whether in response to one’s own alcohol consumption during the pandemic or to the social media posts of others, the decision to reduce one’s drinking is likely always a smart one. The key, in my mind, is to maintain that balance throughout the year and not just to front-end load it. While adding some days or weeks off after what is often a heavier drinking holiday season makes sense, setting a goal of achieving balance, moderation, and austerity every week and month is a smart and healthy lifestyle choice.

For those who reject abstaining for a set week or month, there are also other perhaps more palatable ways to impact your intake. The most straightforward way is to simply be aware of the alcohol levels of the beers that you consume. In the past decade, we’ve seen ABVs rise in our everyday craft beers, with IPAs migrating from relatively low 5 to 6 percent levels to routinely more than 7 or 8. At the same time, the craft beer industry has also undertaken substantial efforts to offer more sessionable beers, including many 4 and 5 percent lagers. Each rise in ABV, however, comes at a calorie cost.

Back in the days when you could visit a bar or pub without endangering the life of your grandmother, the first thing I would check on any beer list was the ABVs of the drafts on offer. Especially if out with friends for a couple of rounds, I would very rarely ever glance at a beer containing more than 5 percent alcohol. This may seem unthinkable to many, especially lovers of hazy IPAs that routinely weigh in at north of 6 or 7 percent, but there is so much great beer to explore at the lower end of the alcohol spectrum that I never feel like I’m missing out on anything.

I’m hopeful that concepts like Dry January will also encourage craft brewers and other beverage players to more readily explore low and non-alcoholic spaces. I once called low alcohol beers the “final frontier of extreme brewing in America” and I still believe that to be true. Producers such Notch, Mikkeller, Harpoon (Rec League), and others have shown that low ABV beers can still pack an incredible flavor punch that leaves drinkers missing nothing but empty calories. Let’s see if other brewers can push the envelope even further.