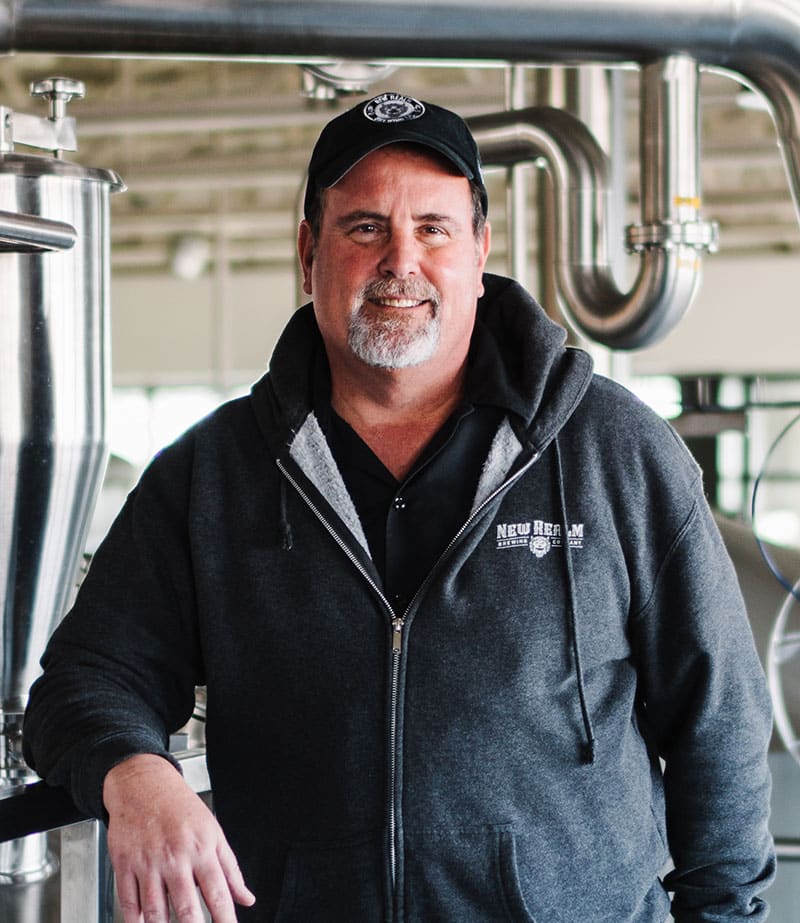 Mitch Steele is a brewmaster that everyone looks up to. He’s had a storied career in beer, worked at prominent breweries, developed some of the beers we all still know and drink today, today he is the brewmaster at New Realm Brewing, a company he helped found that operates a brewery in Georgia and one in Virginia.
He is a teacher that many in the brewing industry turn to for advice and inspiration, but Mitch – he’s earned his place in the first name club of brewers – is still very much a student. He’s curious, a relentless tinkerer, and on the hunt for new flavors, new ideas, and ways to make his beers the very best they can be.

There’s a lot to learn from him and he always seems happy to share.