Ghost of Christmas Disappointment. No Old Fezziwig in 2020. 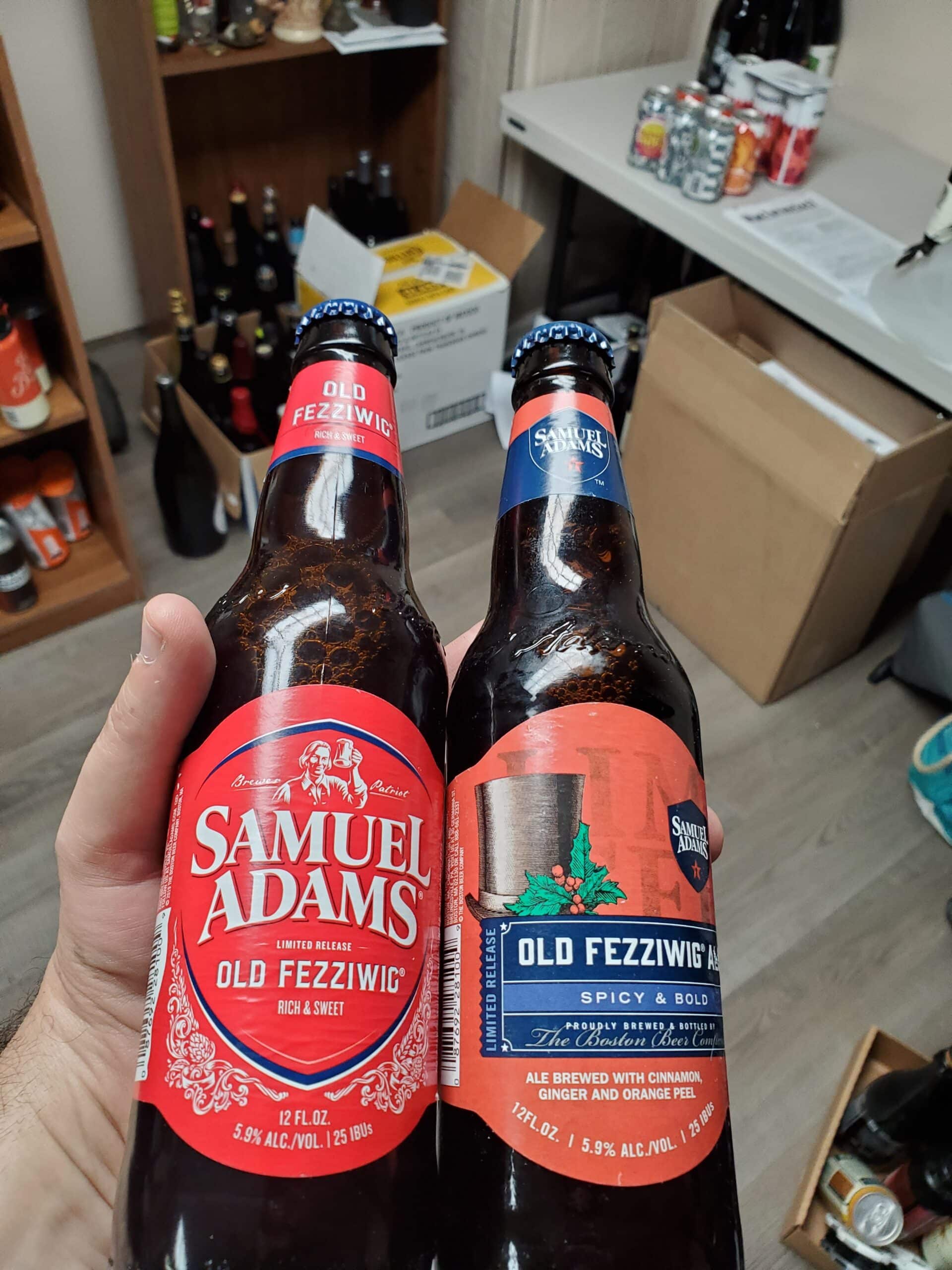 Bottles of ChrIstmas Past. Old Fezziwig, long a staple of the Samuel Adams Winter Variety pack, was shelved in 2020 when we needed it most.

The Ghost of Christmas Present has brought us yet another disappointment. Samuel Adams is releasing its Winter Classics variety pack as usual, but it will not contain Old Fezziwig, the spiced brown ale named after the classic Dickens character.

Fans, including this one, are saying bah humbug.

There are certain traditions that develop over time and bring a sense of comfort and joy to the holiday season. Special beer releases in November and December are something to look forward to. Most beer lovers do not have to scroll for too long before they see pictures of Sierra Nevada Celebration in their feed. There has been a sense of giddiness among beer drinkers posting photos of that fresh hop IPA, a bright spot to a largely dark year.

Maybe there will be similar excitement for Samuel Adams’ American IPA, which gets a turn in the variety pack this year. After all, the marketing material says it is “intense, juicy and full of citrus flavor.” It even “emphasizes a unique blend of hop varieties.”

Winter Lager, a traditional part of the pack, is advertised this year as “crisper & brighter” and it’s also available in standalone packaging for those who do not seek variety. New to the Winter Classics package this year is a “Holiday White Ale.” Sure, why not.

Changing up the offerings in the variety pack is nothing new. Last year Chocolate Bock was included in the pack but that was also kicked to the coal bin this year. At least Holiday Porter gets a 2020 bow.

Much of the appeal of Old Fezziwig had to do with the name. The fictional character, Scrooge’s old boss, was a generous man who gave happiness. The beer, a brown ale with spices and citrus was warming, comforting, and fit the season.

There was also a bit of sport in the beer. Only two bottles of Old Fezziwig, first released in 2004, were in the six beer 12 pack. So at gatherings you had to act quickly (or stash one in advance) if you wanted a glass. This year, with so many of us celebrating at home and with fewer people, there was actually a chance for two full bottles to enjoy.

Oh well. There’s always Boston Lager and Sam ’76 to grab from the box.

Not all hope is lost, so long as geography is on your side or you can find a Christmas donkey. A small batch of the 5.9% abv Old Fezziwig is going to be brewed and released at the Samuel Adams tap room in Boston for draught pours and crowler fills.

Maybe the Ghost of Christmas Future will bring the beer back to the masses in 2021 but we really could have used our old beer friend this Christmas.