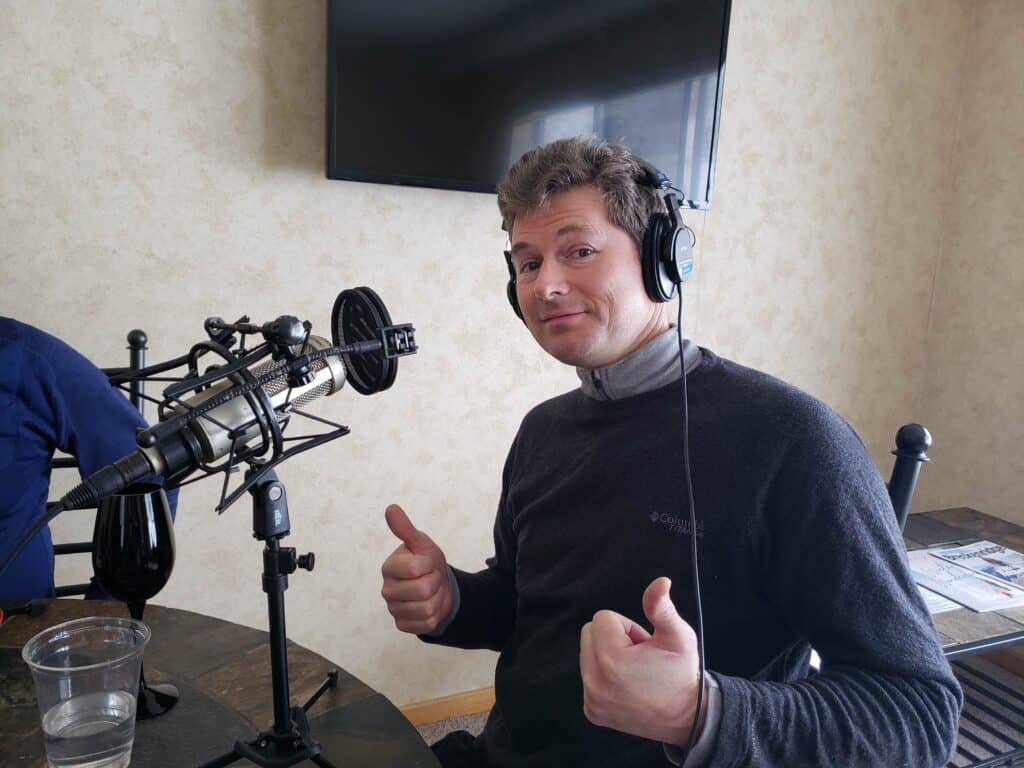 There is a lot going on out West right now, some of it good – like the hop harvest – and a lot of it bad, like the fires that are raging out of control. Napa Valley is often in the news when it comes to fires in California and while it is known for wine, there is also beer to be found.
Nile Zacherle of Mad Fritz Beer straddles both worlds. He is both a wine maker and a brewer and is thoughtful about both. What might be most enjoyable about his beers is that they live inside of specific style but still never fully let that define them.
This is thanks, in part, to his approach. He brews small, he brews with local ingredients whenever possible, and isn’t afraid to let the beer follow its own direction. It’s like a trust exercise.
He’s been busy during COVID-19 while the current batch of fires is not an immediate threat, the smell of smoke in the air is a reminder that there is always a worry. And so that’s where the show starts, with the worry that comes with being in a place that could be impacted.
Nile spoke to host John Holl from the brewery in California.