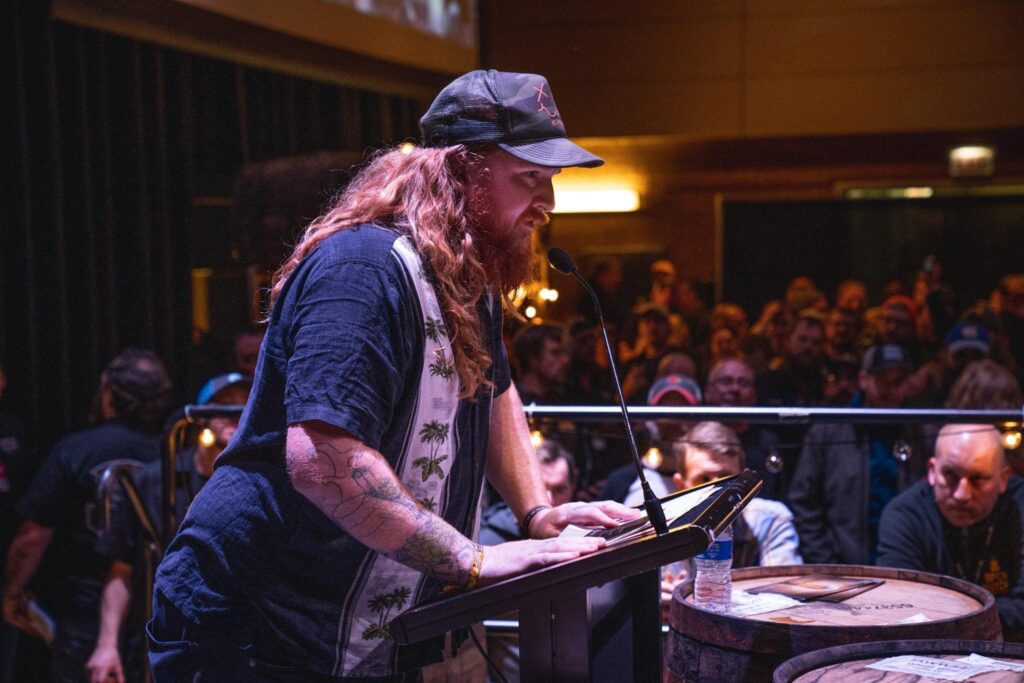 Alex Lovinggood of Barn Town Brewing has been in the beer business for less than a decade but has made a lasting impact wherever he has gone. He was a teacher and a bartender before he got into brewing. He started like so many others, as a volunteer washing kegs and learning the trade from time spent in various hands on experiences.

He worked at Temperance Brewing, Atlas (when it was called that), and later Brickstone, all in Illinois. He has been a major force behind The Festival of Wood and Barrel Aged Beer and worked to help grow and shape the Illinois Craft Brewers Guild.

Last November he moved a little bit west to Barn Town Brewing in West Des Moines, Iowa where he is now a brewer.

In this episode he talks about IPA, new styles of beer, food influences, festivals, and more.