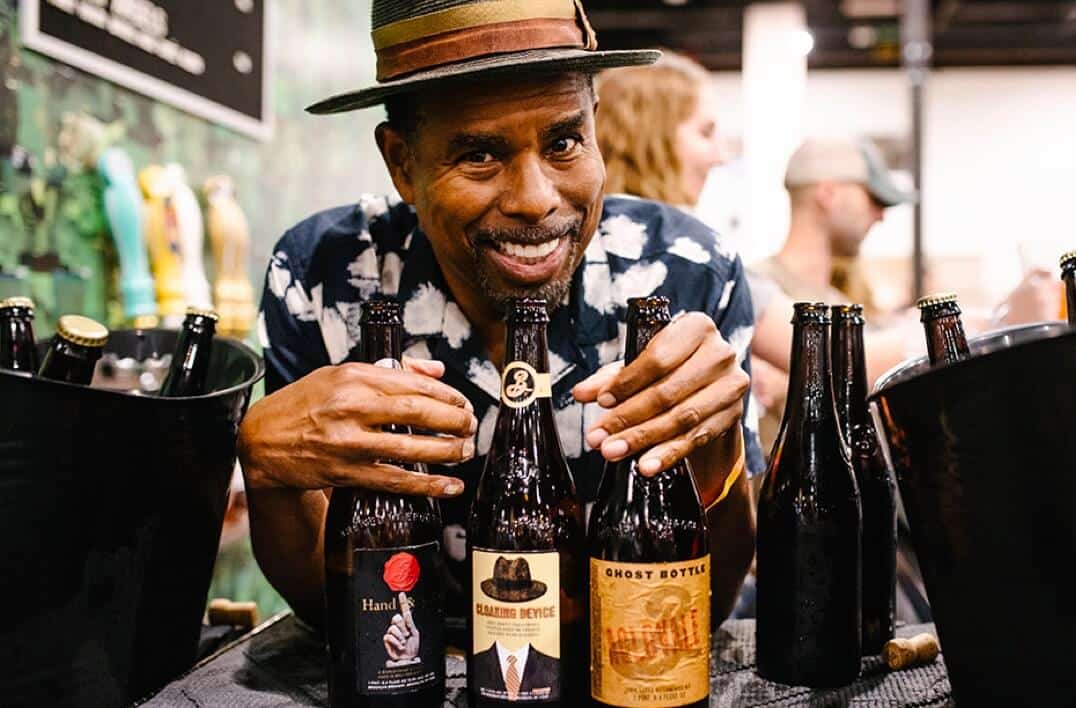 On this episode of the Beer Edge podcast, Andy Crouch talks with Garrett Oliver, the long-time Brewmaster at Brooklyn Brewery. Oliver has been on a bit of a media blitz in recent months following his announcement of the formation of the Michael Jackson Foundation for Brewing and Distilling. The foundation, as you will hear, will fund technical education and career advancement opportunities for black, indigenous, and people of color in the brewing and distilling industries. In his brewmaster role, Oliver has seen the beer industry change and evolve in amazing ways. He’s also seen it stay the same in some troubling others. In this interview, Oliver takes us all the way back to the beginning, talking about his upbringing in Hollis, Queens, and where he developed his special relationship with food.