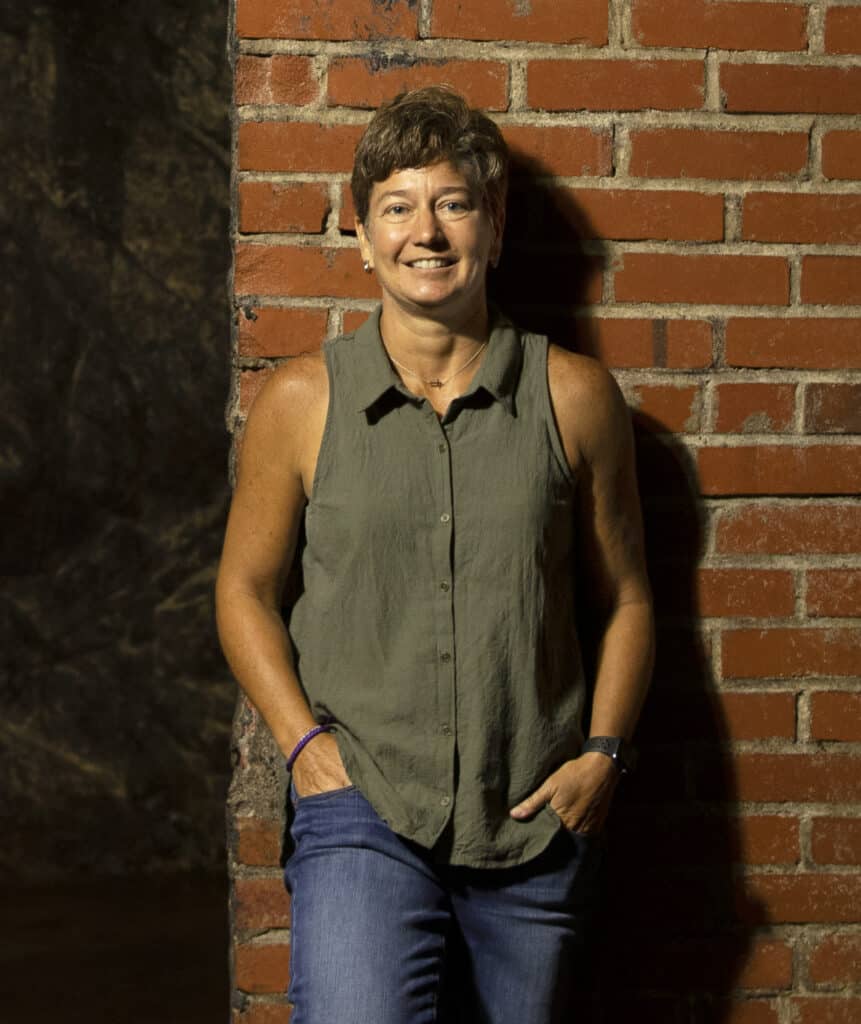 It survived major events over the course of 6 generations, most notably Prohibition, and really hit its stride in the mid-1980s when Dick Yuengling Jr. purchased the brewery from his father and began making Yuengling Lager, which is the company’s flagship beer and accounts for 80% of overall volume.

As the brewery, often referred to as just the family last name, looks to its sixth generation it is Jennifer Yuengling, the Vice President of Operations, and her three sisters who are poised to take over the brand and continue the family tradition.

To stay competitive in a crowded beer marketplace she says innovation is key. The brewery has continued to release new brands and find new partnerships to stay top of mind with its customers across 22 states. Yuengling is also the country’s largest craft brewery, as designated by the Brewers Association, but Jennifer is more interested in using the word independent, something the whole company is proud of being, she says.

Jennifer spoke to the show from the brewery in Pennsylvania.