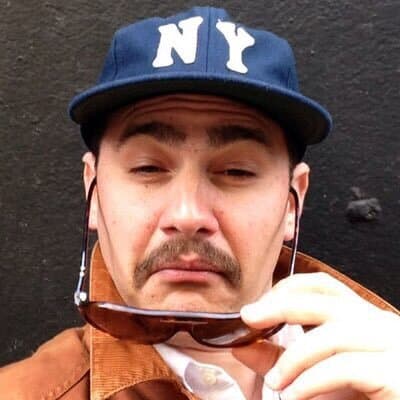 On this episode of the Beer Edge podcast, Andy Crouch talks with former Thrillist writer Dave Infante. Infante won two James beard awards, including for a 2015 piece titled “There are almost no black people brewing craft beer. Here’s why.” This particular piece continues to reverberate around the craft beer world, including recently when Garrett Oliver of the Brooklyn Brewery referenced it on Instagram. We discuss that event and Infante’s career. He’s not an inside baseball craft beer writer. He’s not a fan boy or a zealot. Instead, he’s a self-trained reporter, a teller or colorful and poignant stories. He has a keen eye for an interesting story and has the ability to get out and cover all the angles.