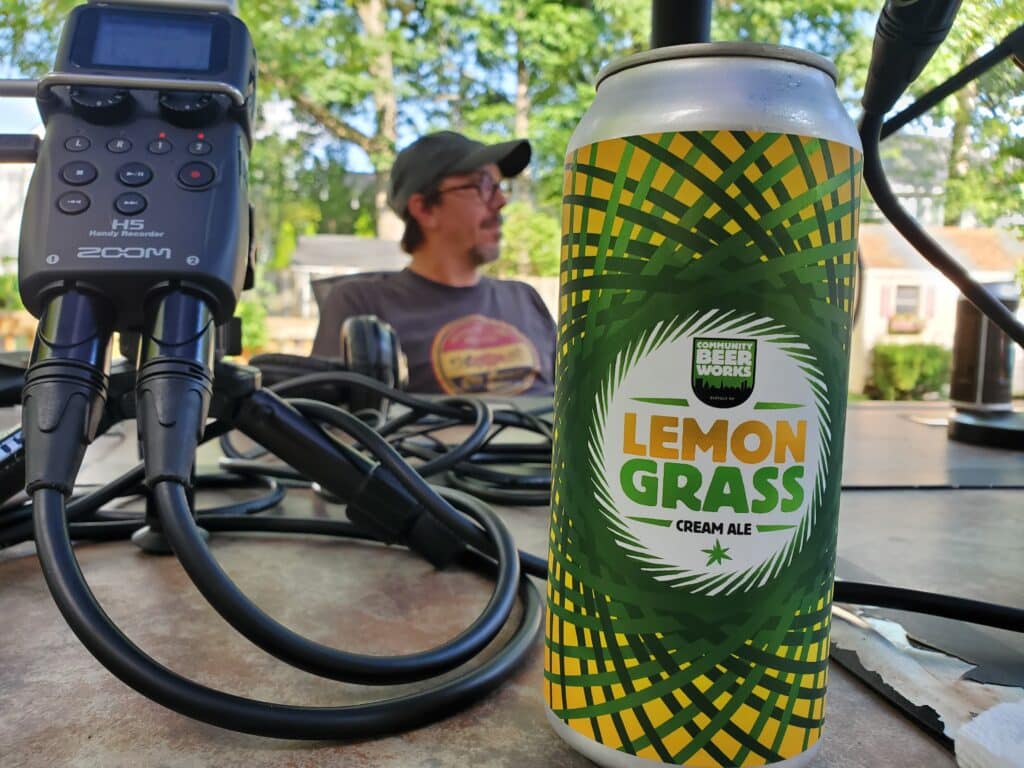 It really is a small world. Before Covid-19 sent us all into lockdown John Holl  received an email from a listener who encouraged him to book Ethan Cox of Community Beer Works in Buffalo on the show.
Alex wrote in saying that “Ethan is a big part of the craft beer culture here in Buffalo and helped take a plucky little nanobrewery and turn it into a place that represents the neighborhood and the city that is very much on a hidden gem.”
So John did some digging and found out that Ethan is also a tireless advocate for New York Beer and the efforts that its guild is pushing to make it easier for breweries to do business, and the co-author of Buffalo Beer: The History of Brewing in the Nickel City published by History Press.
And it turns out, Ethan’s sister lives in the same small town as John. So Ethan made the trip down to New Jersey ostensibly to see his sister, but managed to sneak away, douse himself in hand sanitizer, and share some beers in the back yard.