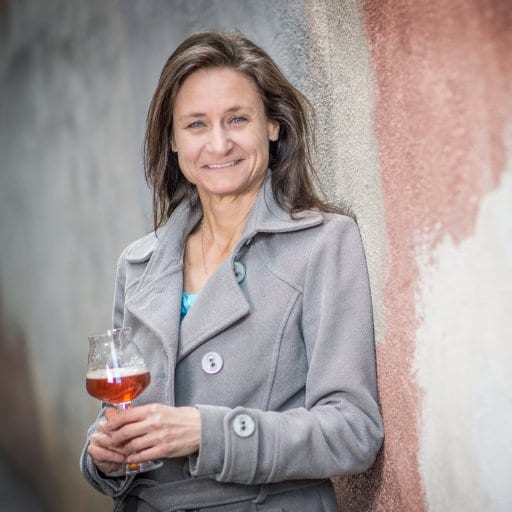 On this episode of the Beer Edge podcast, Andy Crouch talks with Julia Herz has been a passionate advocate for American craft brewers for nearly two decades. In her role as craft beer program director for the Brewers Association, Herz helped build public appreciation for craft beer all while helping to promote the interest of member breweries. She wrote a book on tasting beer, gave dozens of keynote addresses at conferences, and countless interviews to the media. Perhaps more than anyone else at the organization, Herz was the public face of the BA and by extension of craft brewers. That was until June 2020, when budget cuts at the BA resulted in Herz and many other longtime employees being laid off. Julia is smart, polished, and an effective voice for craft beer and breweries. And despite her departure, she has nothing but kind words for her former employer. In this interview, we discuss the early days of the BA, how it developed into the massive organization that it was in early 2020, and how the layoffs effected her and others. We also discuss the BA’s diversity and inclusion initiatives, her future plans, and whether she has any seltzer in her fridge.