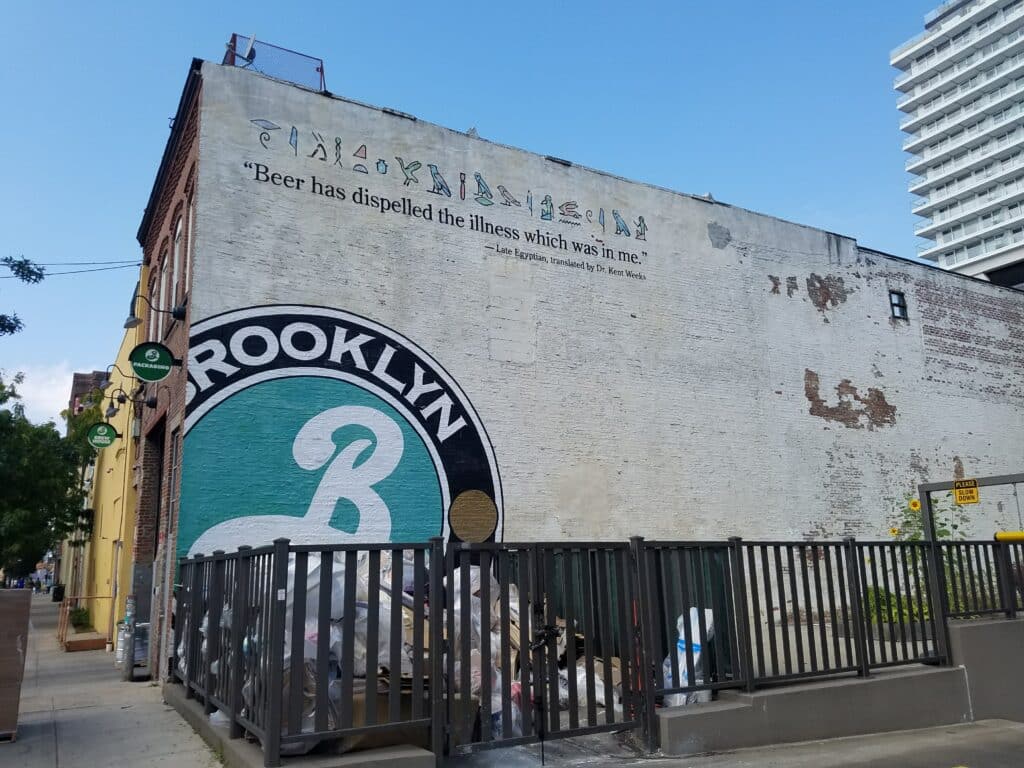 Most people know Garrett Oliver as the globe trotting brewmaster of the Brooklyn brewery, but he is also an accomplished author, educator, and thought leader in the brewing space. His latest project is one that we can all get behind and support, it’s a foundation named after the late Michael Jackson, the writer.
Its mission is funding technical education and career advancement for black, indigenous, and people of color in the brewing and distilling industries.
This interview was originally recorded for an article that host John Holl was writing for Wine Enthusiast Magazine, but there was so much more in the talk that could ever make it onto the page that we’re sharing a slightly edited version of the conversation with you today.
Garrett spoke to the show from Brooklyn.