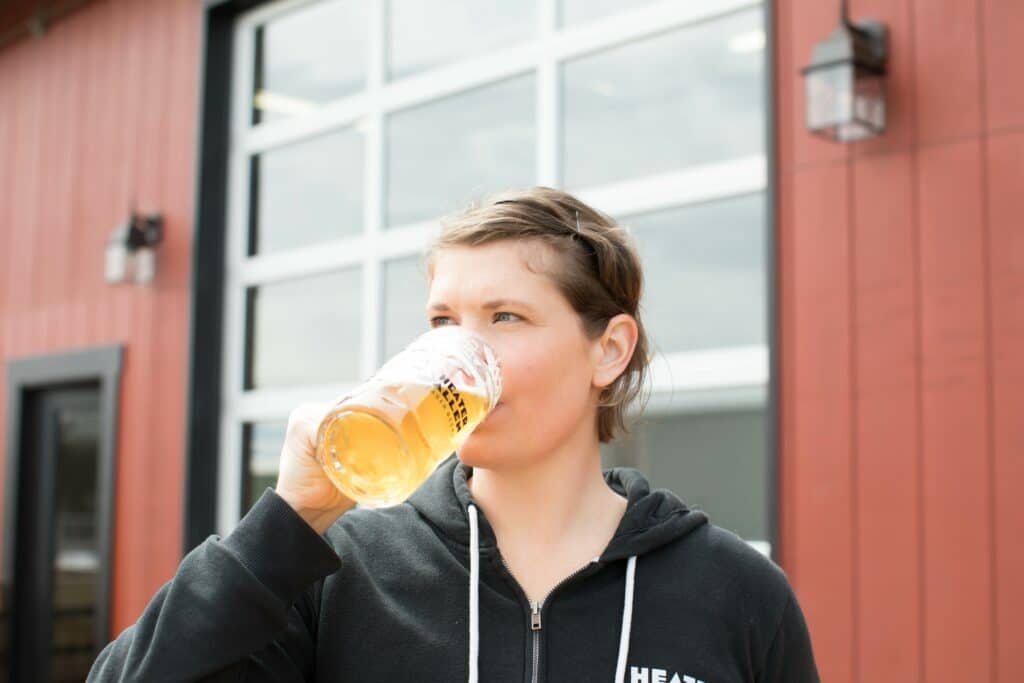 This week’s guest is Lisa Allen. She’s the head brewer of Heater Allen, the brewery her father started in 2007. He lived the classic story of a homebrewer that went pro and decided to make the beers he wanted to drink. In a hoppy landscape his beers stood out in Oregon, even if you couldn’t get them too far from the brewery itself.
Lisa says she was fascinated by fermentation and brewing science from a young age but didn’t plan on joining her father’s business. Instead she went into wine making. But, as fate would have it, she would enter the brew house to help out when her father needed to recuperate from surgery a few years back and and she hasn’t left. It has been to the great benefit of us all.