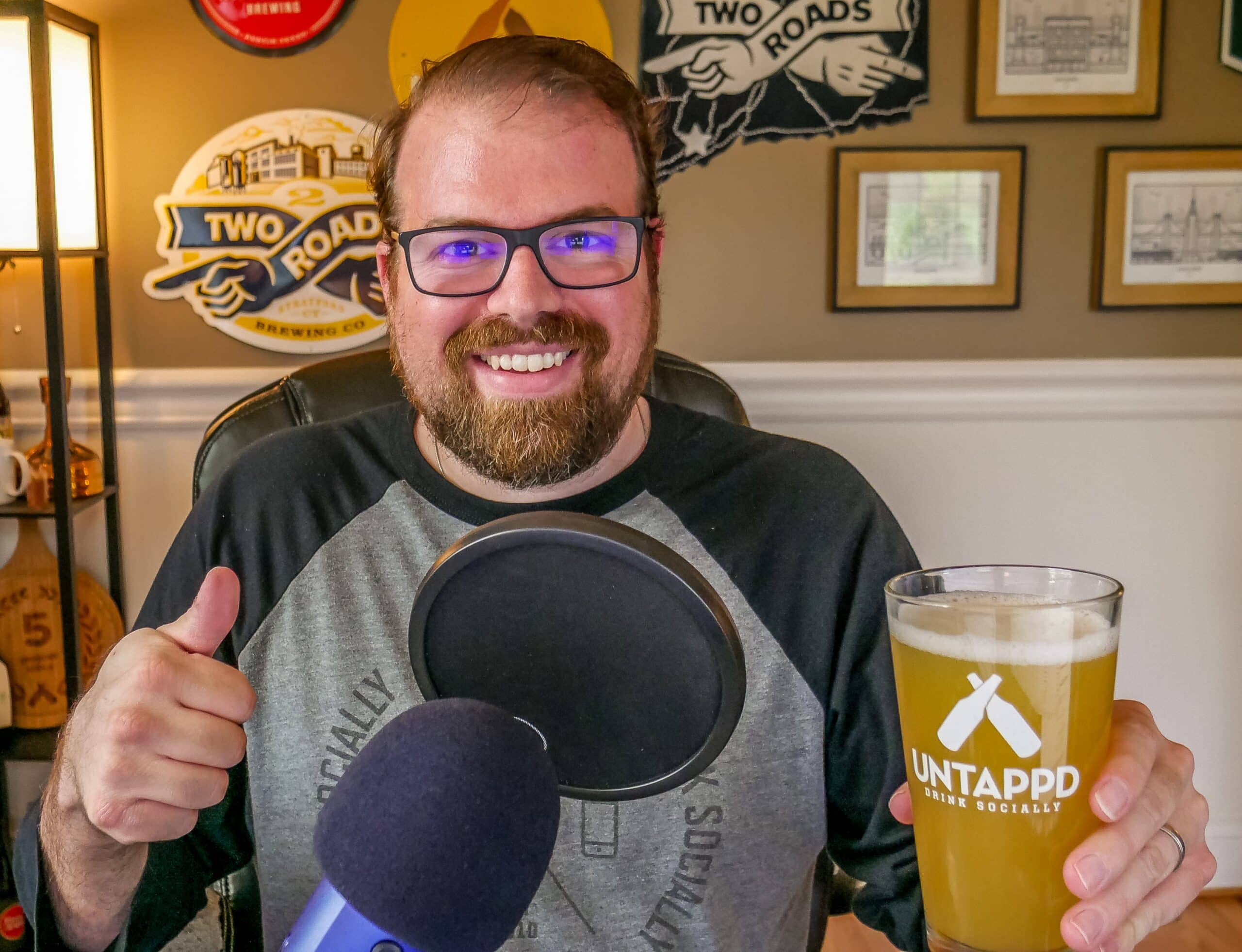 On this episode of the Beer Edge podcast, Andy Crouch talks with Greg Avola, co-founder of Untappd. His beer ratings app jettisoned any pretenses about beer and simply presented users with a location based social networking service that allowed them to check in beers and share them with friends. Untappd’s early focus on an app instead of a flashy website presaged the dominance of cell phone based beer ratings in a way that its competitors never fully embraced. Untappd has come in for plenty of criticism over the years, often from brewers steaming over a negative review. Others decry the so-called “ticker” culture where pubgoers spend more time on their phones checking in beers than interacting with others around them. Putting the criticisms aside though, Untappd is undoubtedly a force in the beer industry.