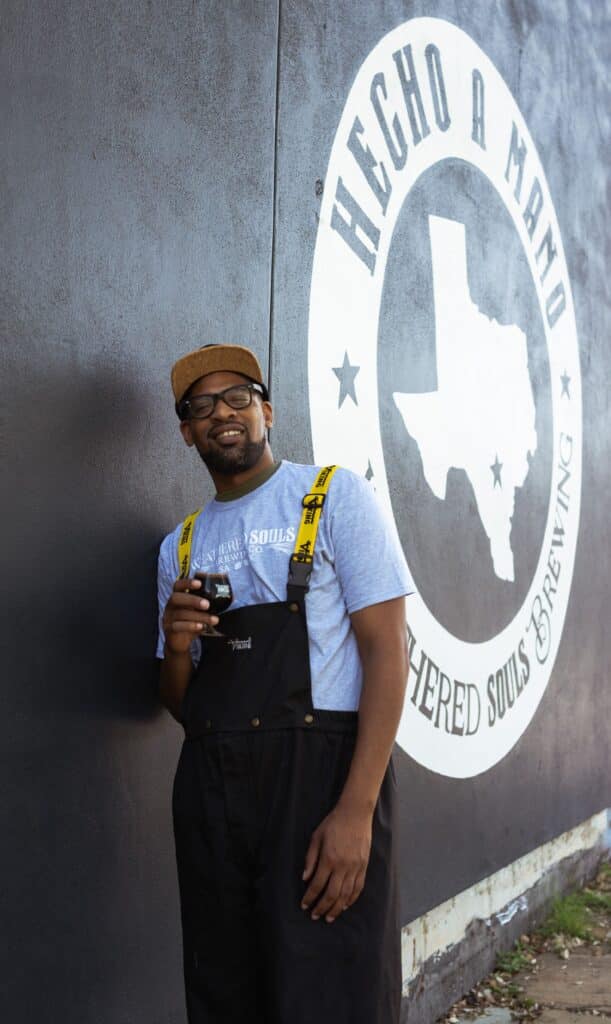 An introduction to craft beer by his brother and cousin led Marcus Baskerville to begin homebrewing and eventually start his own brewery.  At Weathered Souls Brewing in San Antonio, he is making beers that inspire him and since opening has worked to change the city’s beer culture. Over the last two weeks, as the country has reacted to the murder of George Floyd and the rekindling of the Black Lives Matter movement, Baskerville launched the Black is Beautiful Beer initiative. He released an imperial stout recipe and is asking that breweries that choose to brew and release their own version donate the proceeds to “local foundations that support police brutality reform and legal defenses for those who have been wronged.” The response has been overwhelming with several hundred brewers already signed up.  In this episode we talk about his beginnings in beer, the initiative, and the first steps breweries and drinkers can take towards a more inclusive industry and drinking community.