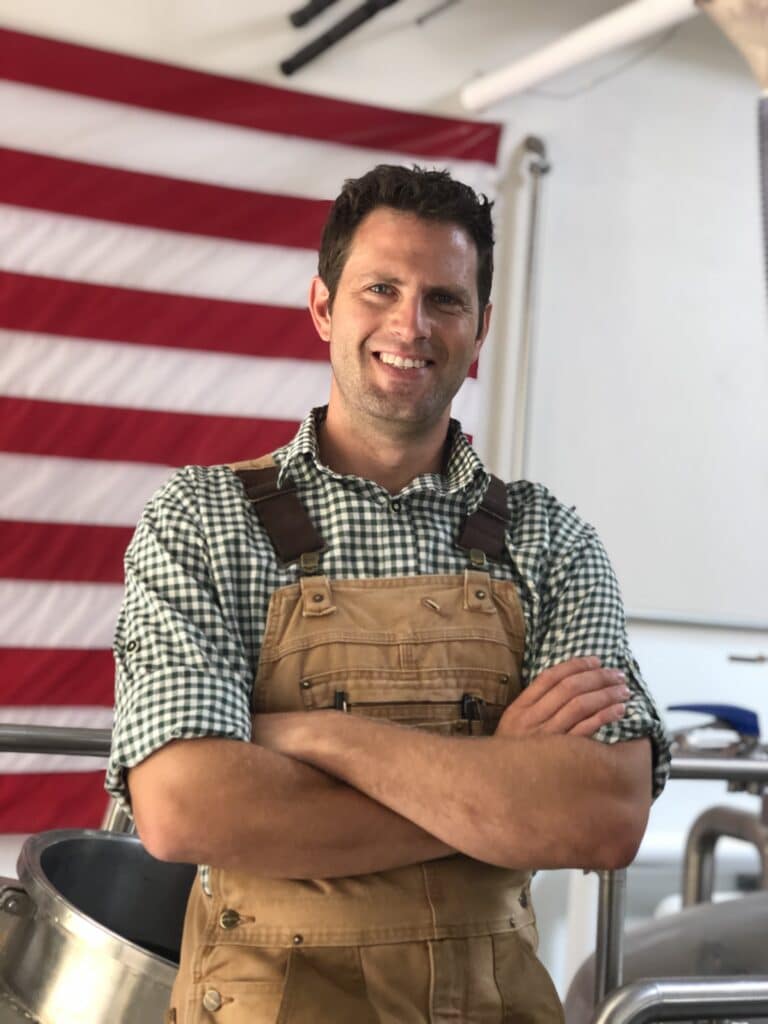 We’re a few days late for Lager Appreciation Month, but are firm believers that well-crafted pilsners and lagers are deserving of attention no matter what the calendar says. For nearly a decade now Chris Enegren has been making lagers in the German tradition at a brewery that bares his family name.

When Enegren Brewing launched in Southern California that area was, and still is, populated with hoppy IPA fans. Making a go of being a lager brewery was not easy, but a “laser-like focus” and a strong desire to follow passion over profits helped establish the brewery as a respected and sought after beer maker.

From collaborations under the American Reinheitsgebot program, to a passion for smoked beers, and never giving up on an alt bier, Enegren talks about his journey from homebrewing to the pros, and while the hard path to success has been worth every step.